as Sóley in Shadowtown
Spotlight
Scenes from Shadowtown
IMDB
Instagram

Ingamaría studied contemporary method acting and performing arts in the Copenhagen International school of Performing Arts, prior to that she studied film acting and producing in The Icelandic Film school. She has played the violin since the age of 7 and she also is a singer. She speaks English, Danish and Icelandic fluently. 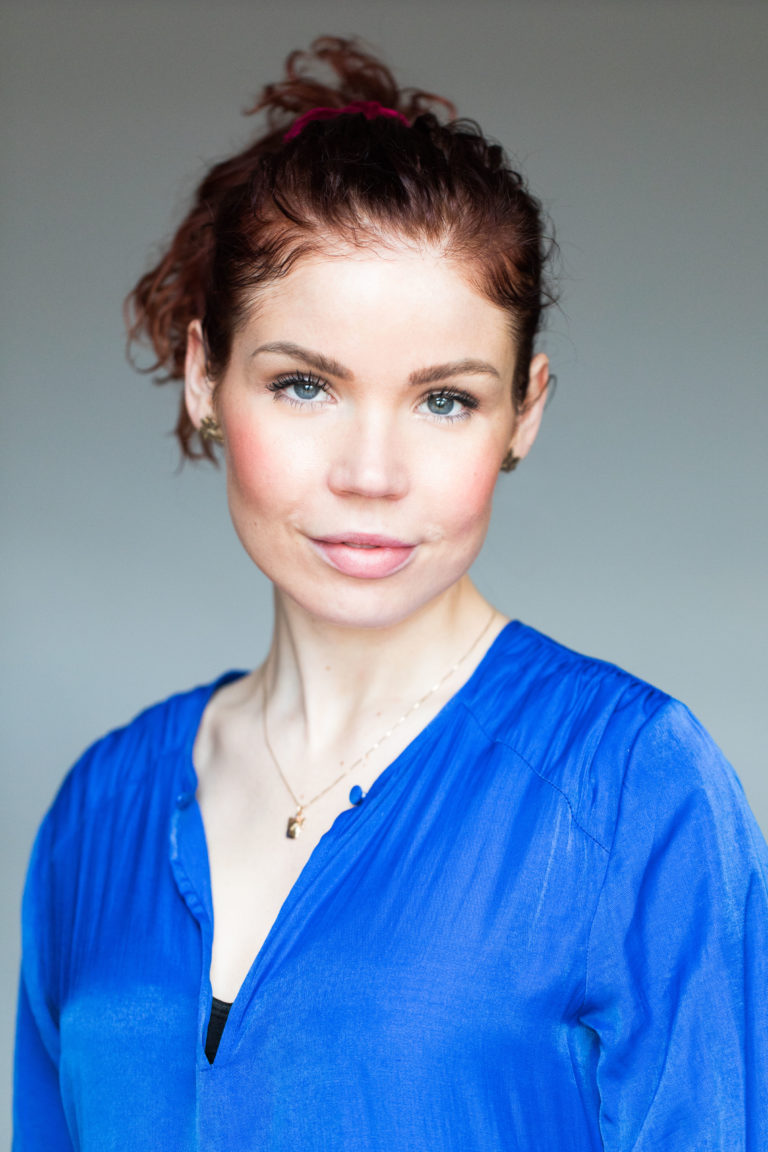 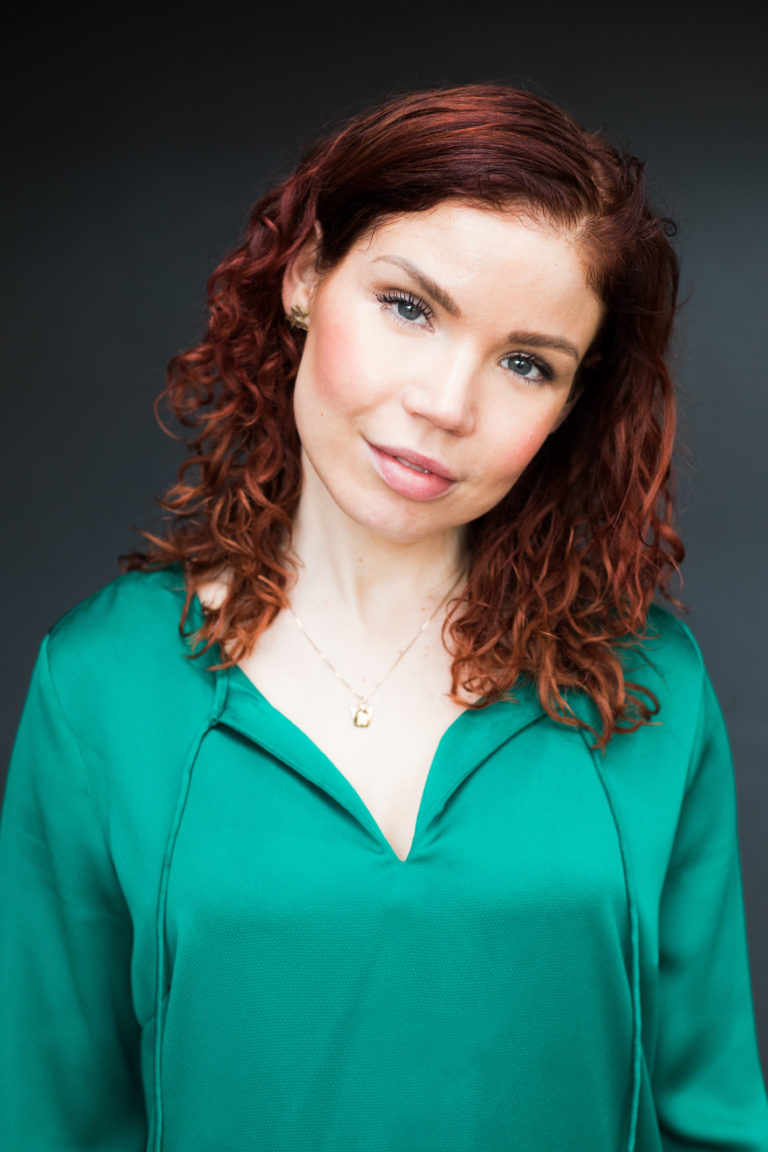 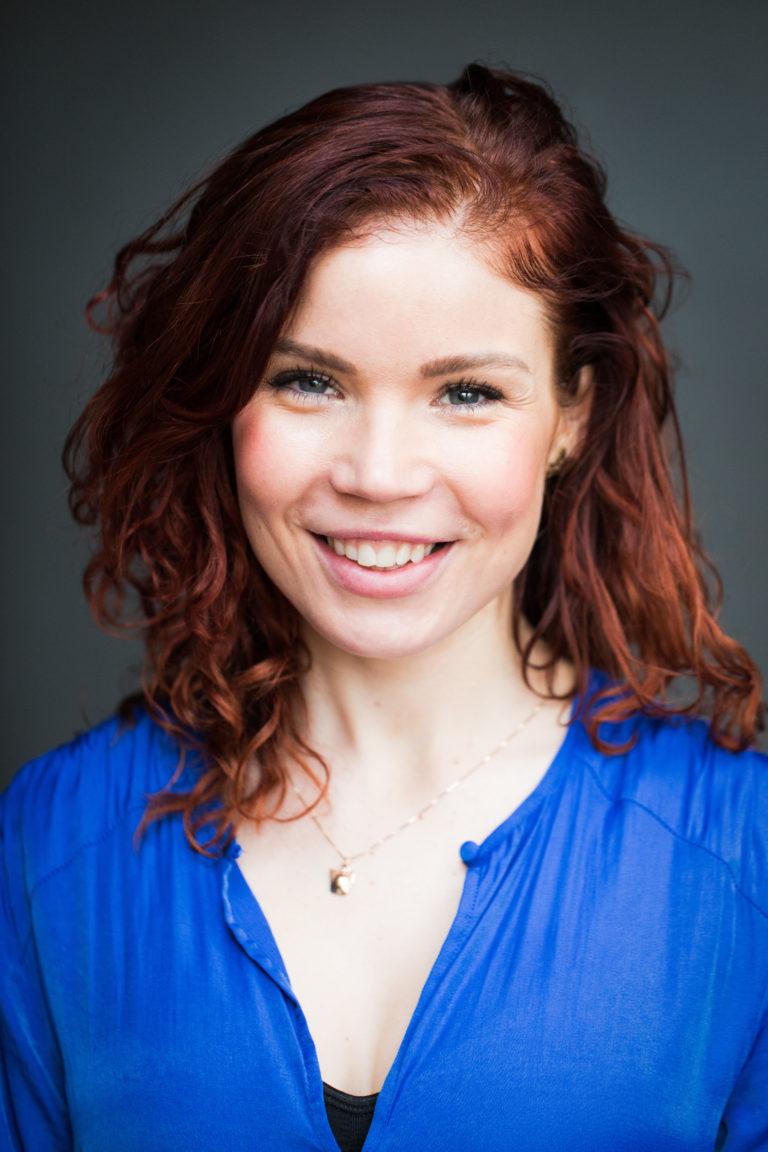 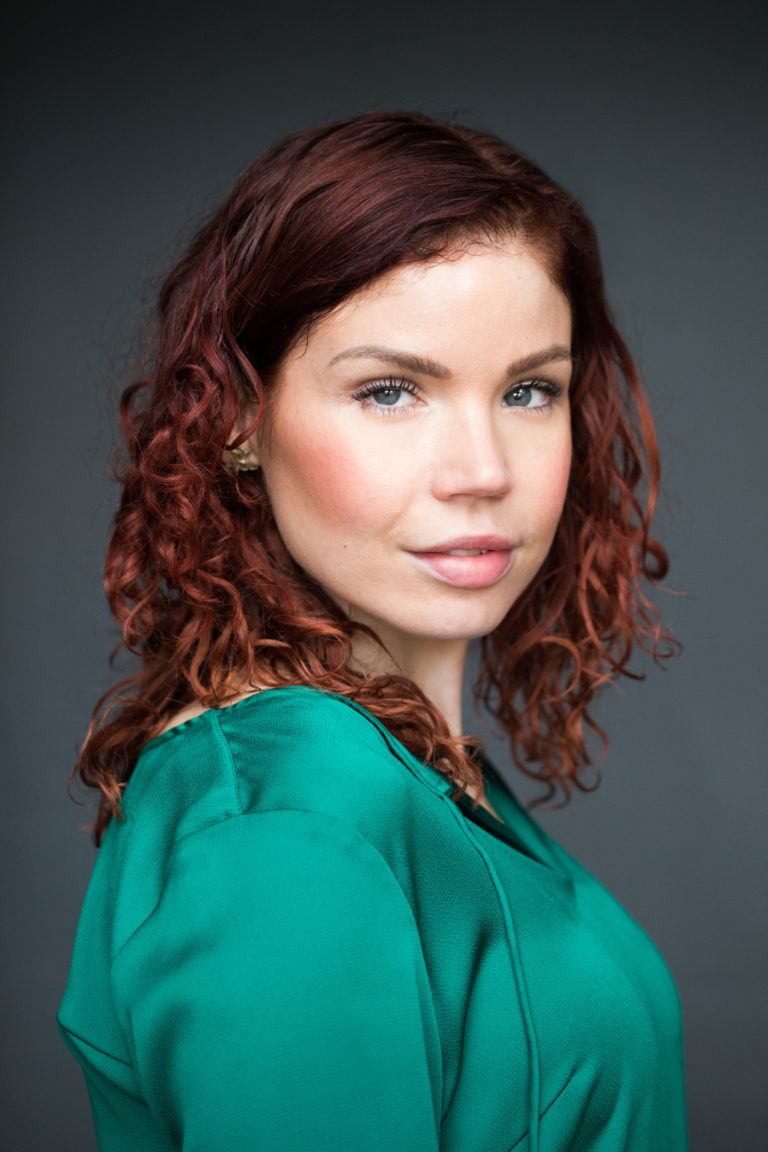