is born and raised in Hafnarfjörður, Iceland. She works as an actress and a photographer. Laufey lived and studied film acting in Los Angeles, California in the years 2002-2004.

Shortly after she moved back to Iceland she landed her first role in a movie called Thicker Than Water (Blóðbönd). Laufey was nominated as best actress/actor for her role at the Icelandic Film Academy awards, Eddan. Laufey has since landed many roles in films and theater in Iceland, and has had further nomination and praise for her work.

In 2010, Laufey moved to Noway where she worked in Dale I Sunnfjord and Bergen and TV series in Oslo.  One of the plays she did, Urmakerens Hjarte, which was produced whit SOFTeater, got nominated for the Hedda prise in Norway.

Laufey is again relocated in Reykjavik and is active in the theatre group RaTaTam, which won the Reykjavik City Art Price 2017.

Their latest play SUSS!, has been yet another success in Reykjavik. 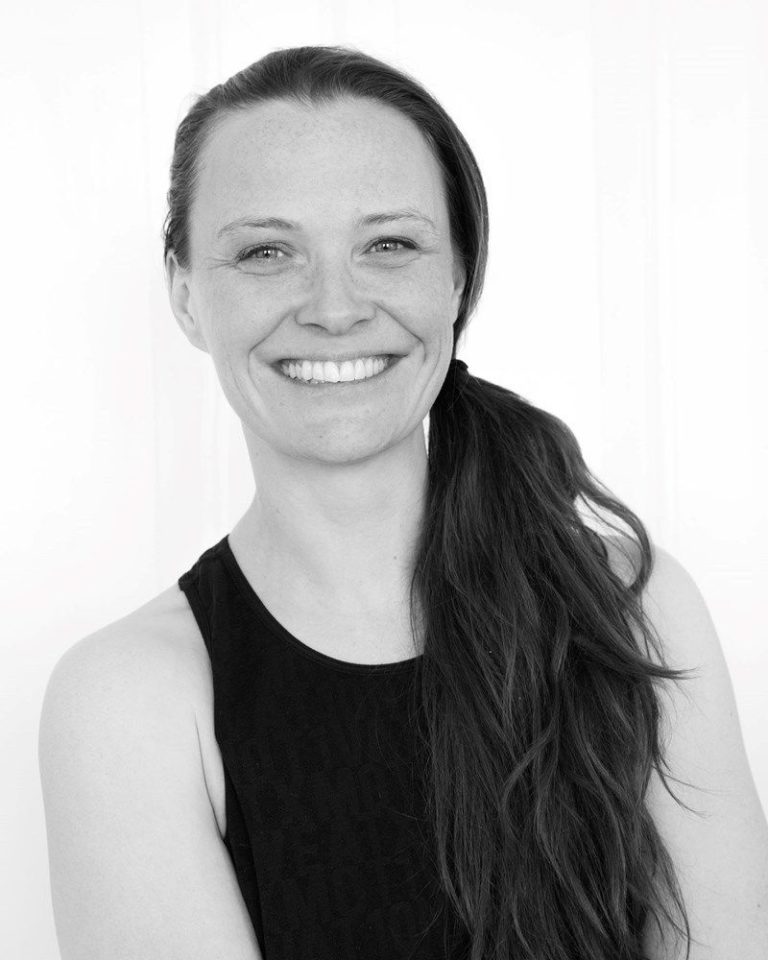 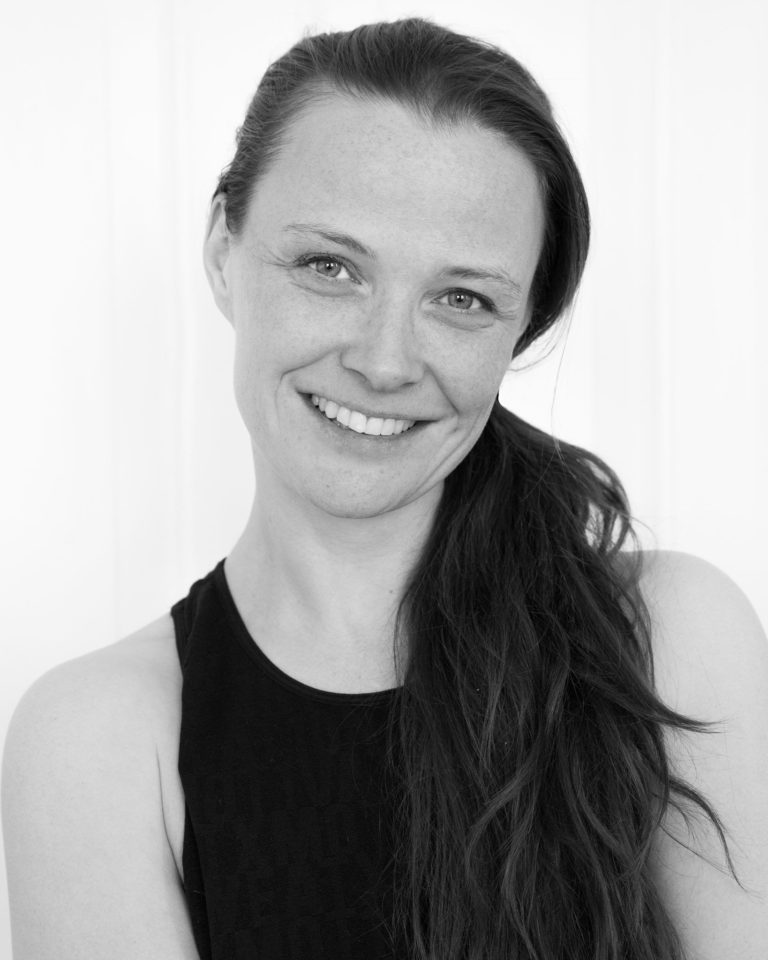 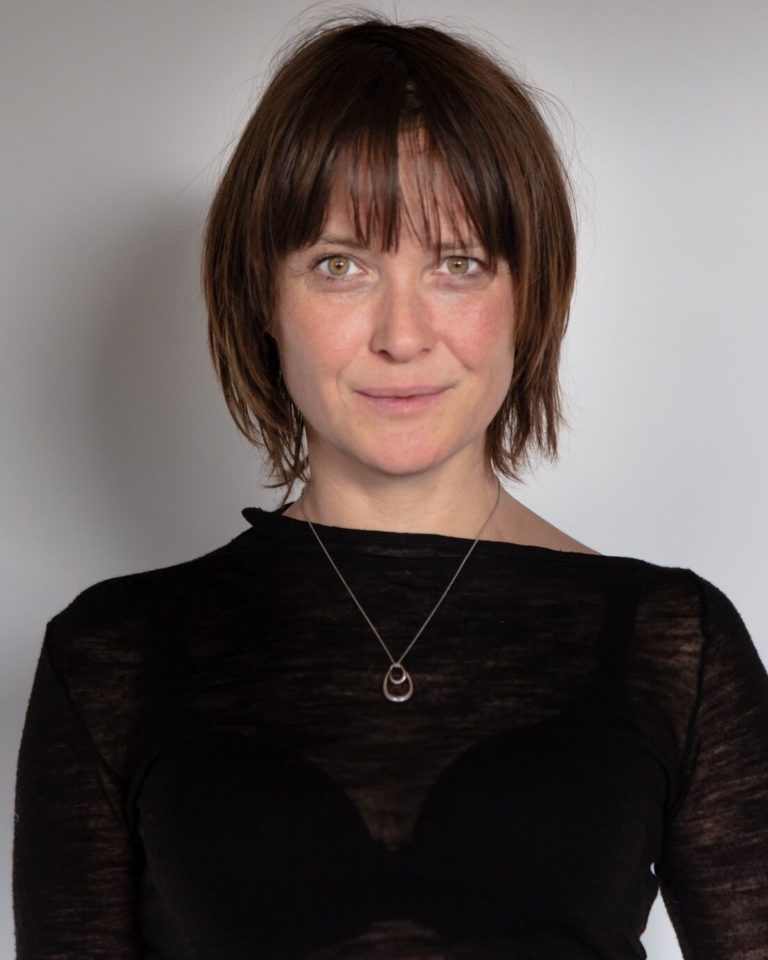