He graduated with a BA degree in acting from the Iceland Academy of the Arts in 2013. Straight after graduation he started working at Reykjavik City Theater and performed there for over 7 years and participated in numerous productions. Among Arnar´s roles are Pepper in MAMMA MIA! the musical, Rocky in Rocky Horror, James Tyrrell in Richard III and William Bloor in foxfinder by Dawn King.

Arnar performed at Teatro dell´arte in Milan for one year in 2014/15 and worked on Robert Wilson’s play Letter to a man.

In 2014 Arnar wrote and directed a two person production called Landsliðið á línu with a contrabass score by Bára Gísladóttir. The piece was inspired by his own experiences working on a fishing trawler as a teanager. 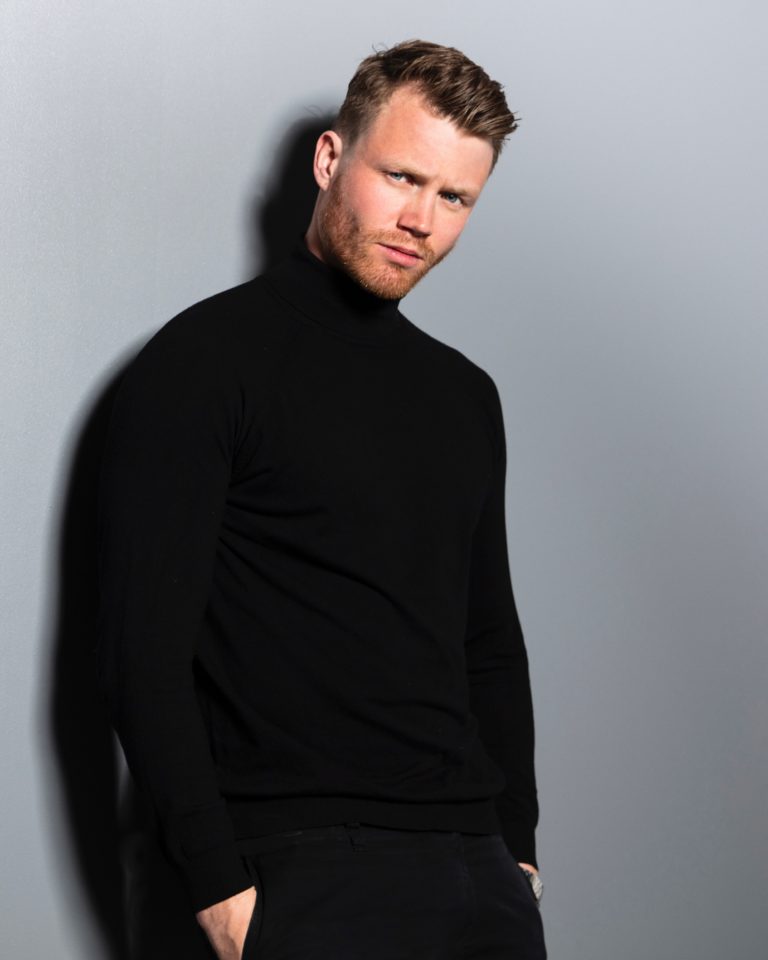 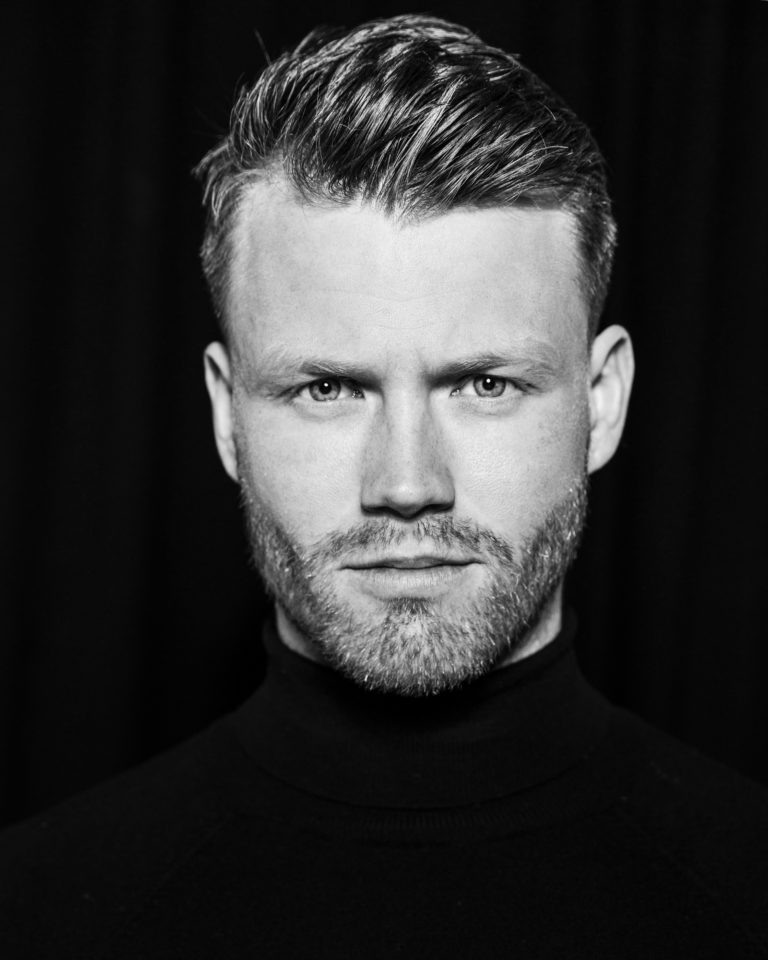 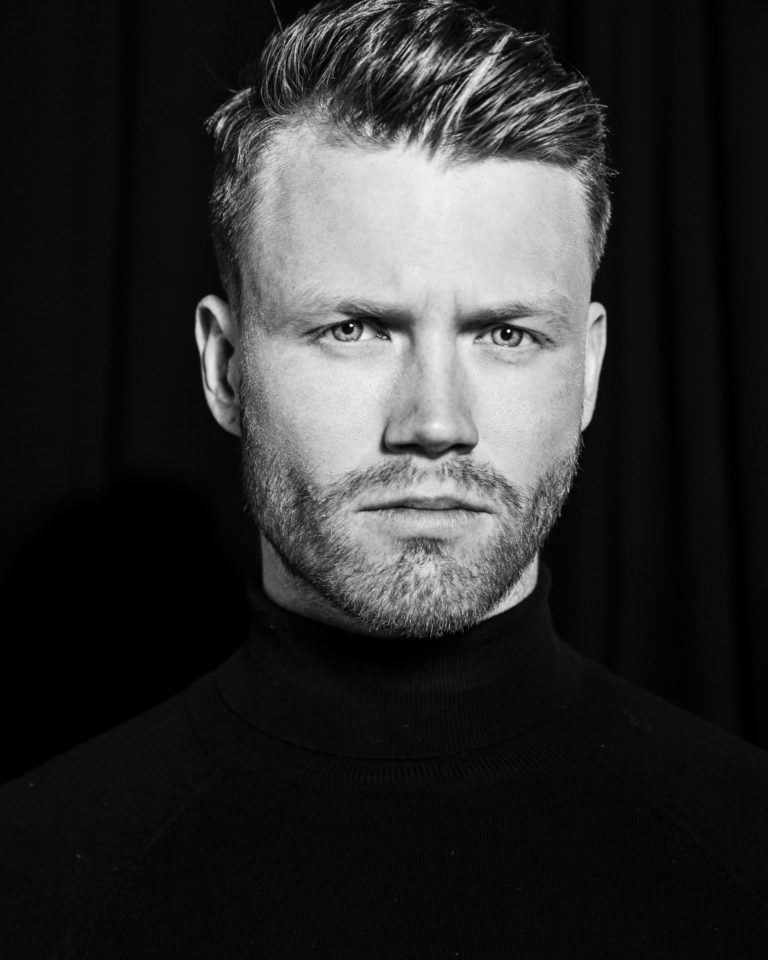 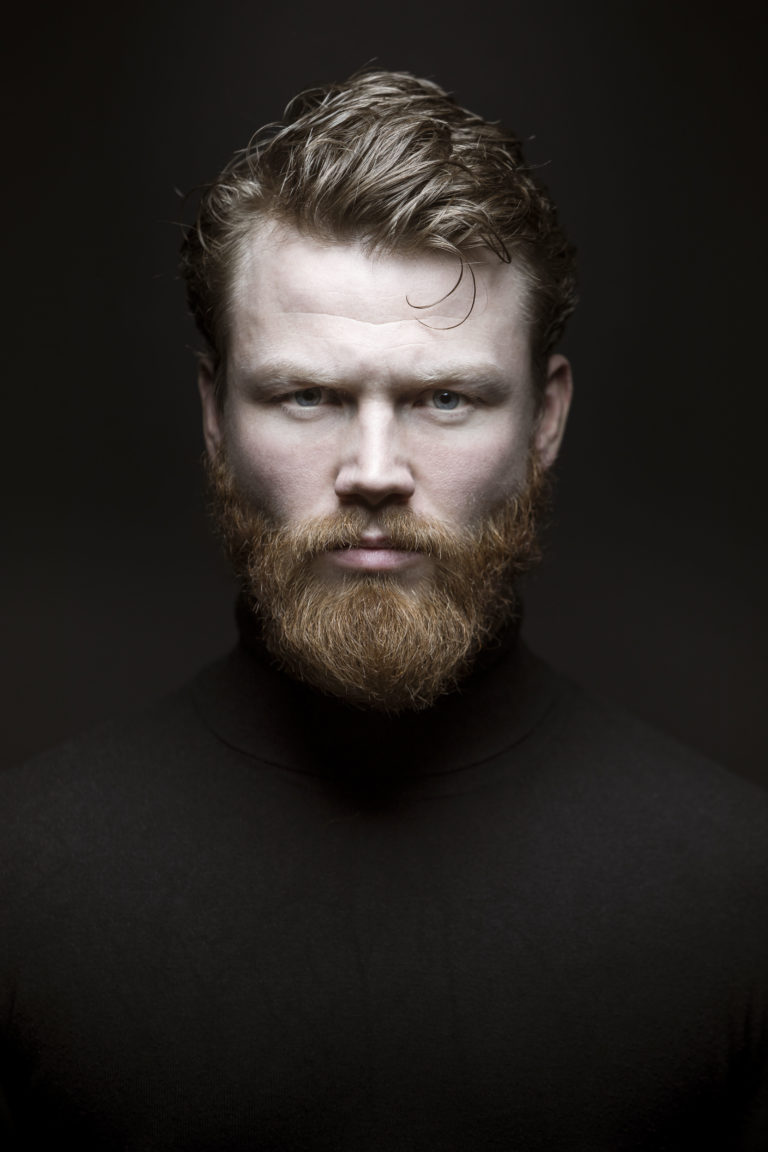 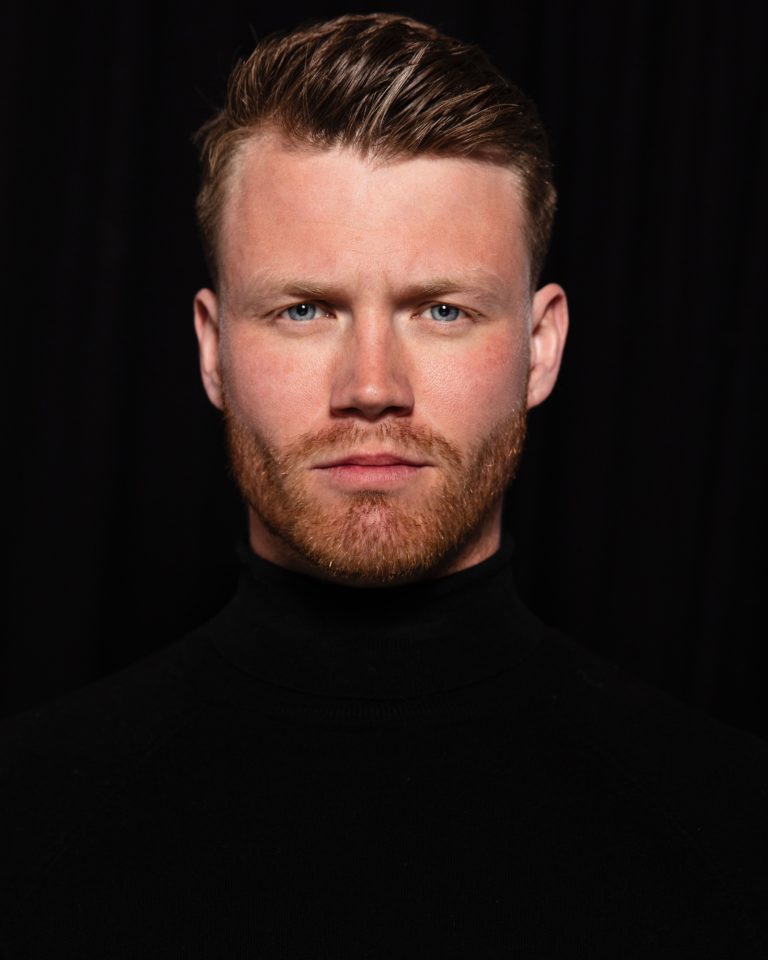 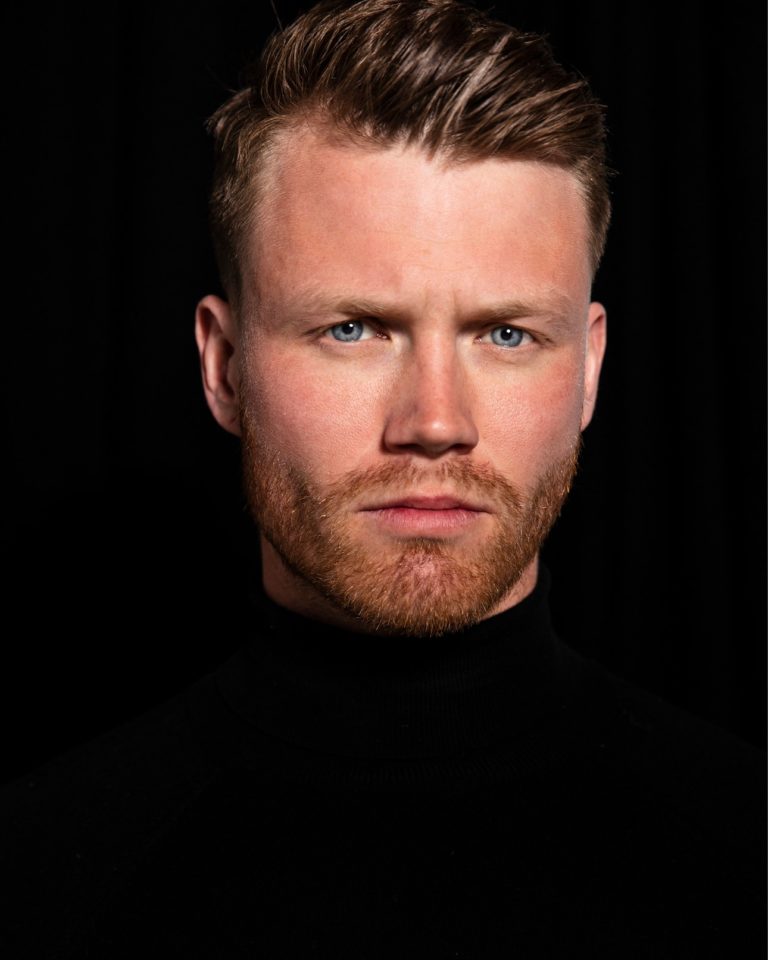