graduated with honors in 2017 with a Bachelor’s degree in Acting and is known for his subtle, almost poetic, style of acting.

Through his teenage and young-adult years, Atli followed up with roles in films, TV shows, and shorts. He was reunited with Rúnarsson to make Sparrows (2015). A film that won the Golden Shell at the 63rd San Sebastian Film Festival, as well as securing him the prestigious Berlinale European Shooting Stars nomination. 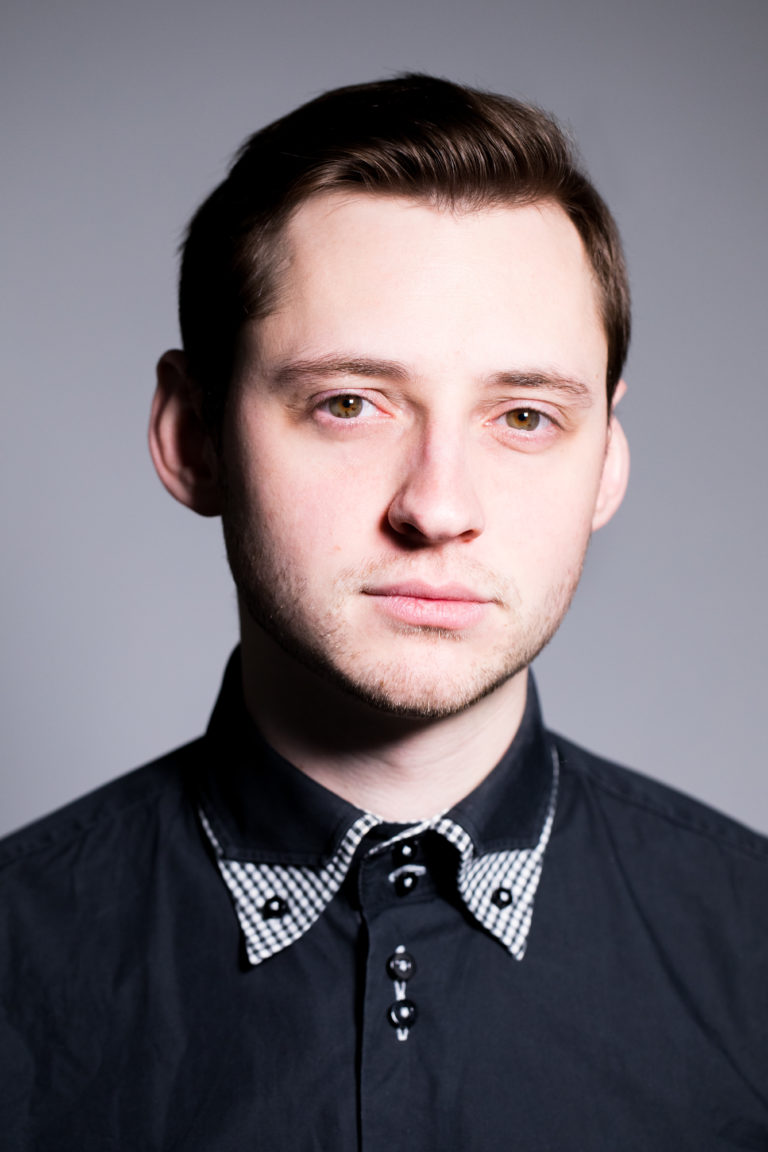 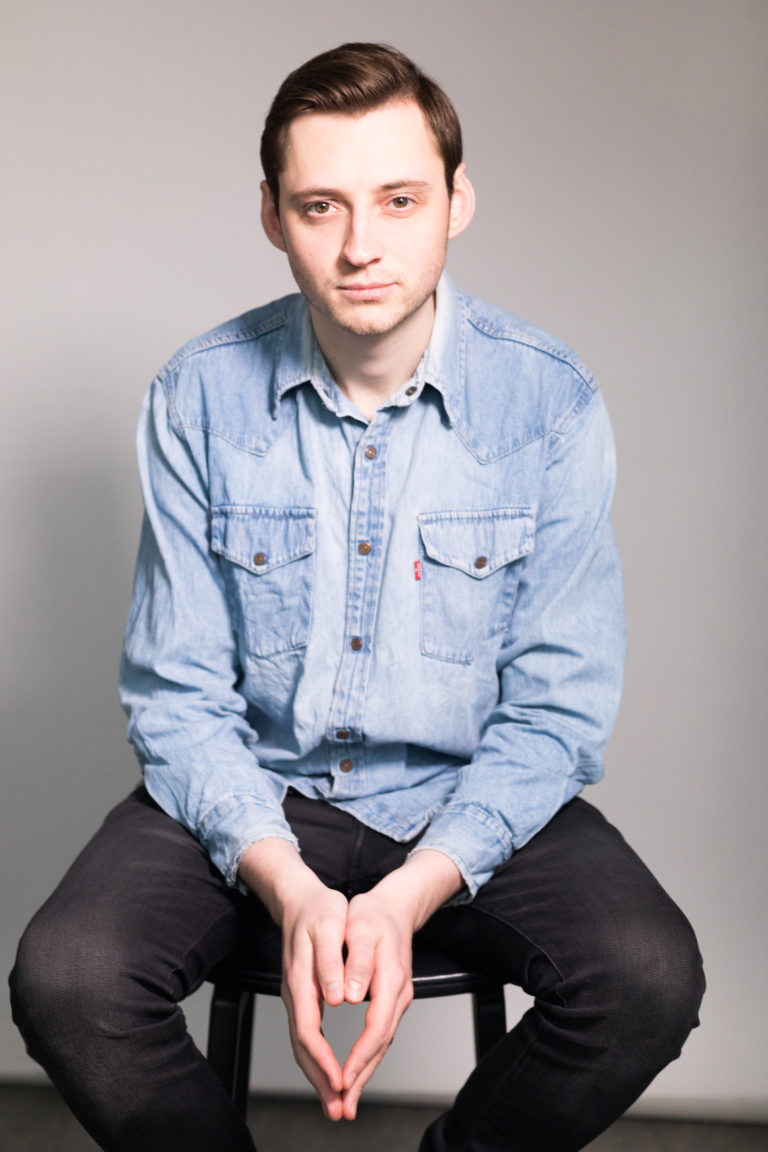 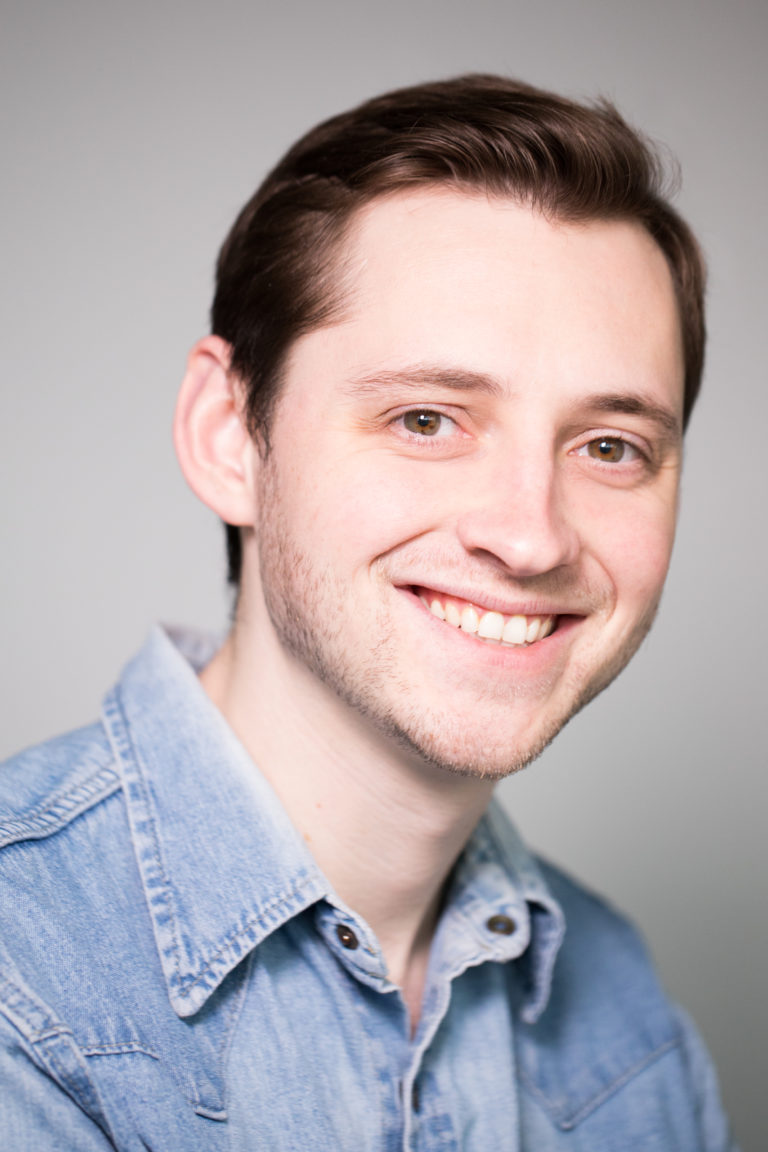 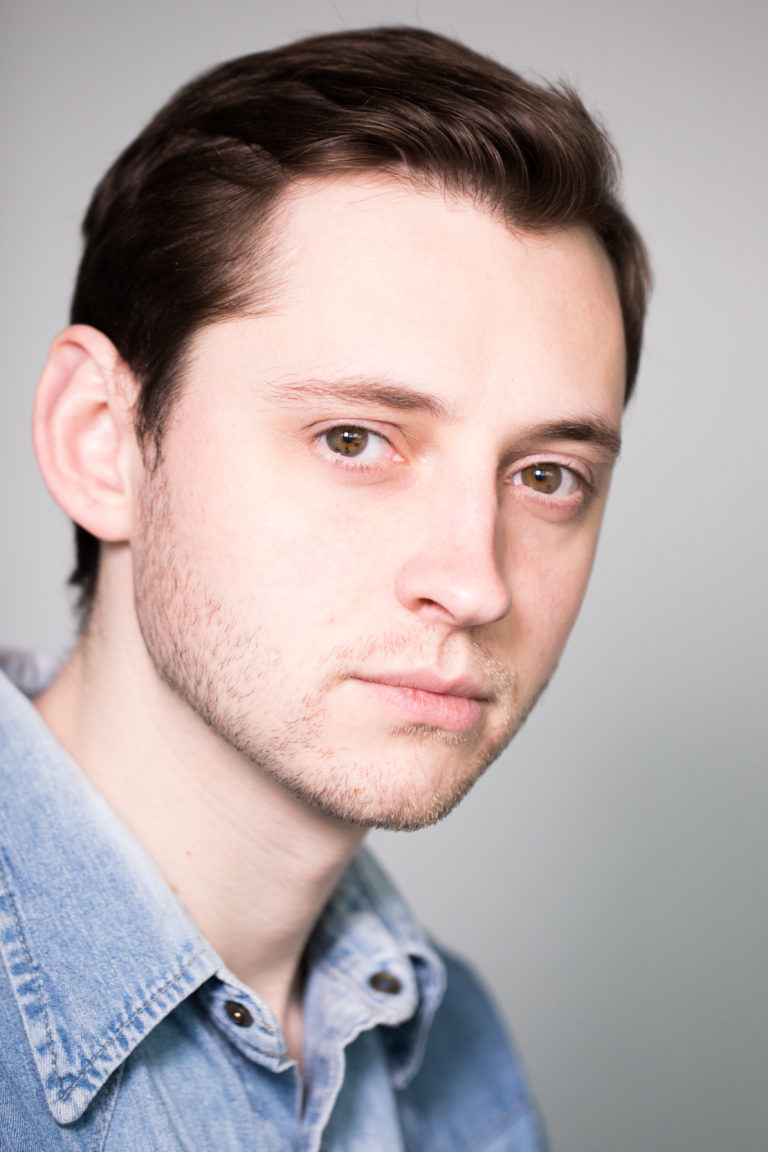 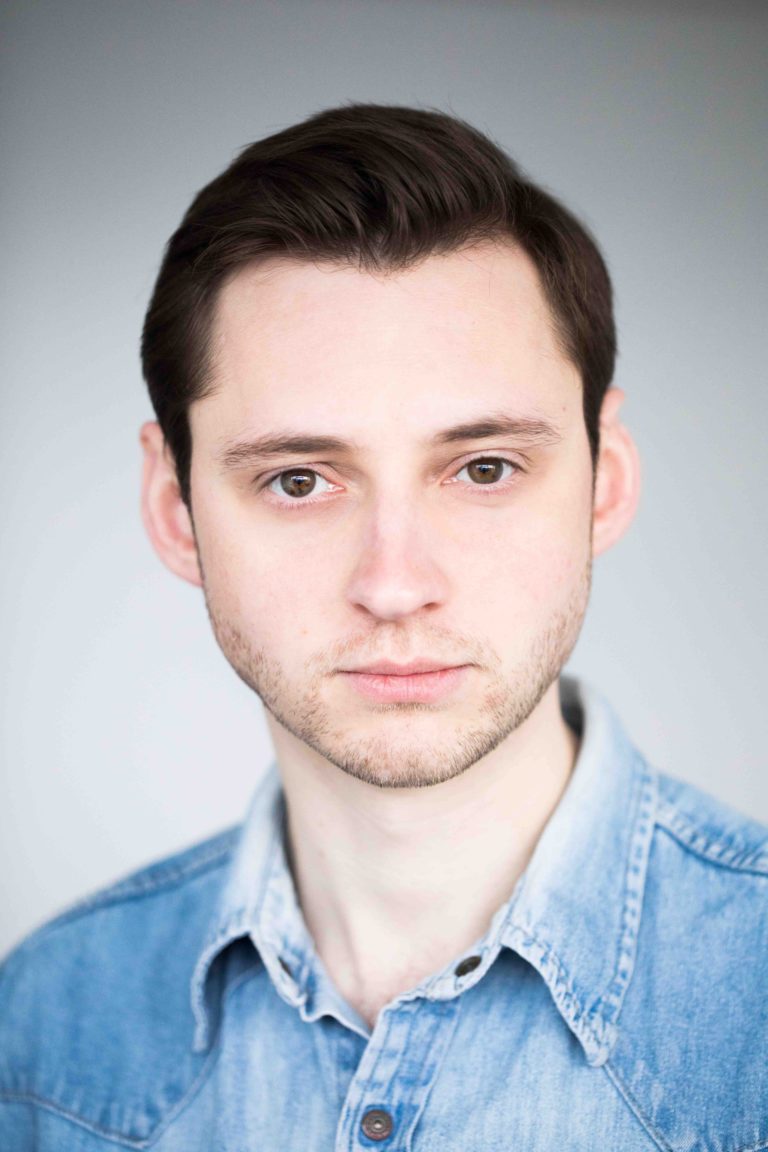