Björn Stefánsson graduated from the Film and Theatre school of Holberg in Denmark in 2013. Since then he has performed extensively in Reykjavik City Theater, films and television shows most recently in Eurovision Song Contest: The story of Fire Saga as Ian and Role of Outsider Bubbi in 9 lives at the Reykjavík City Theatre.

Björn has also worked as a musician for many years – focusing on drums and was a member of the rock band Mínus from 1998-2008.

He has also been a drummer for Icelandic acts such as: Motion Boys, Bang Gang, Bubbi Morthens and Skepna. Björn is known as a great live stage performer. 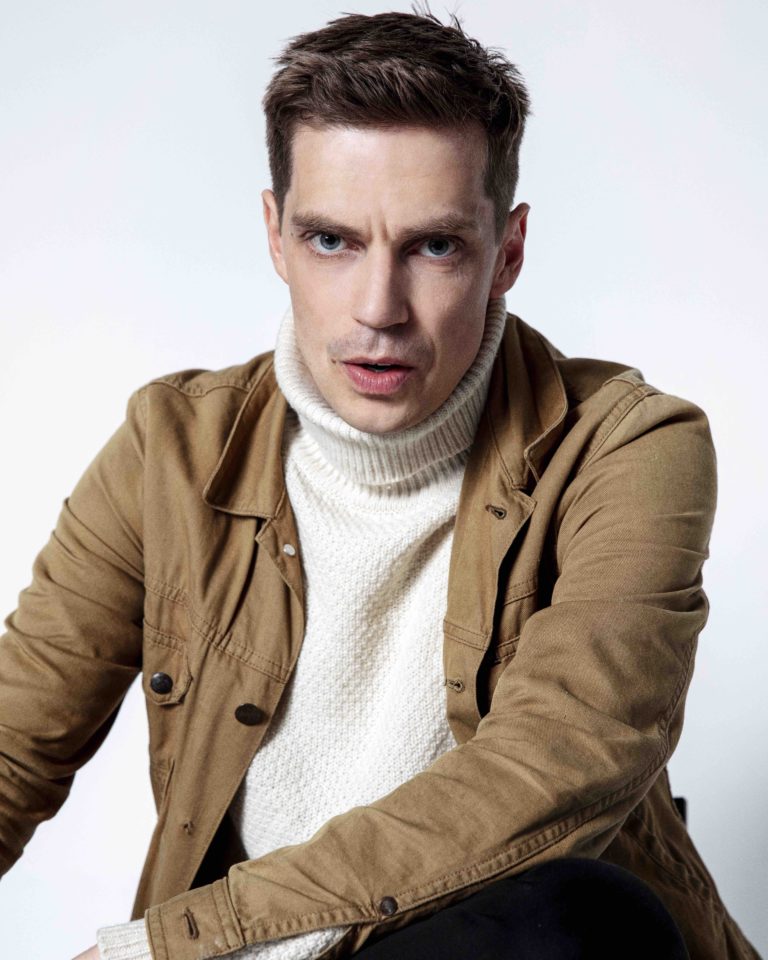 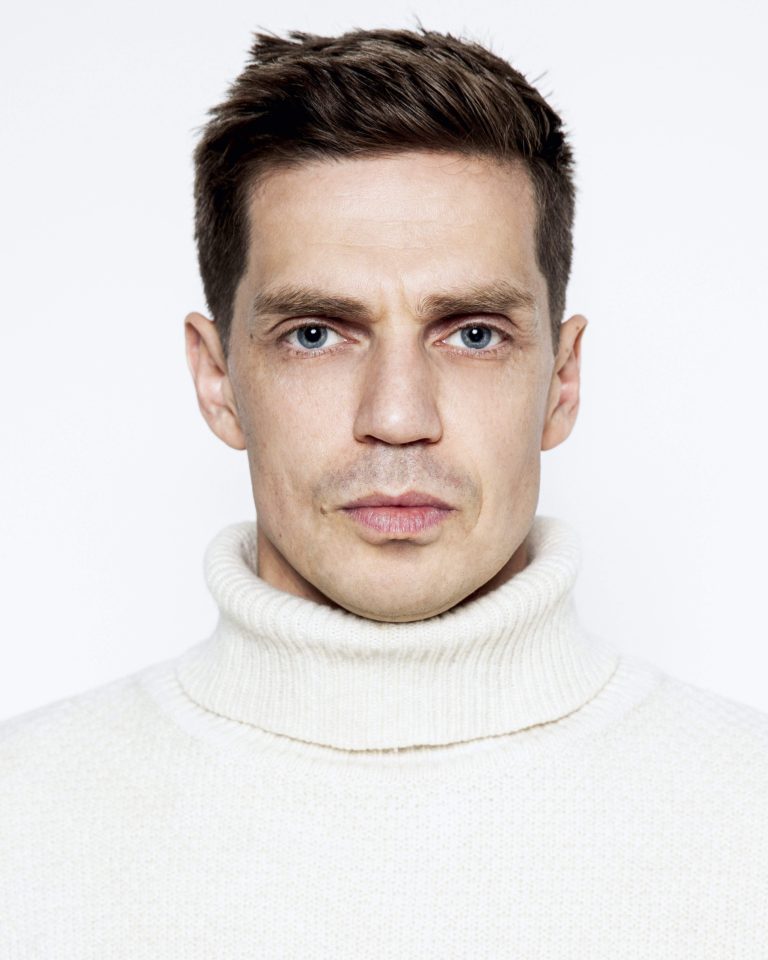 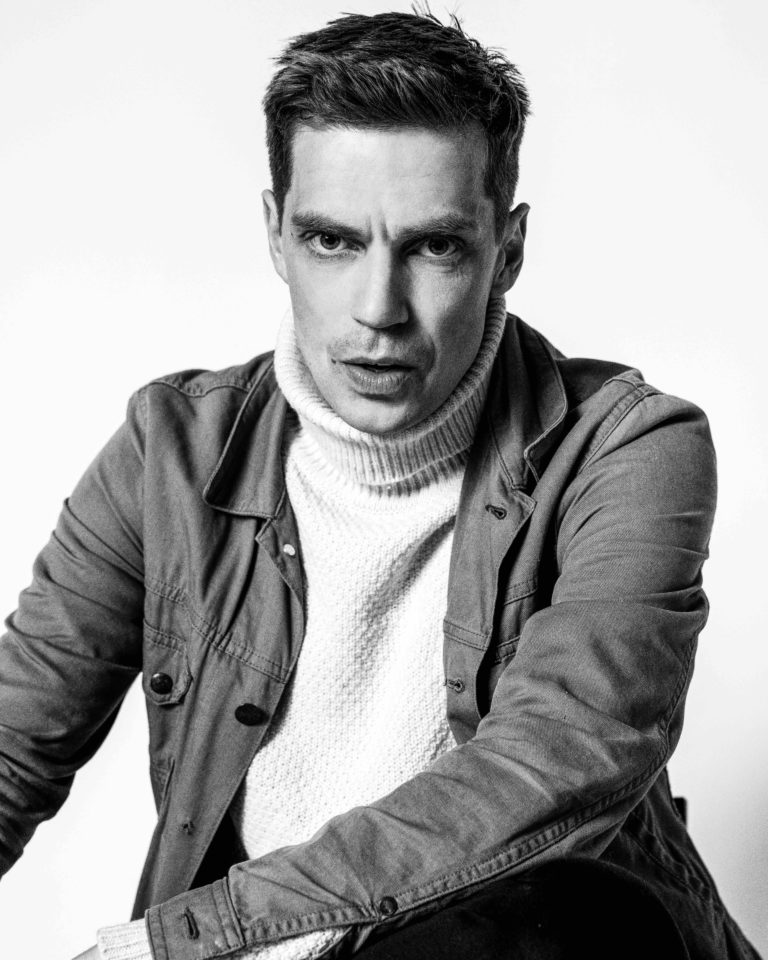 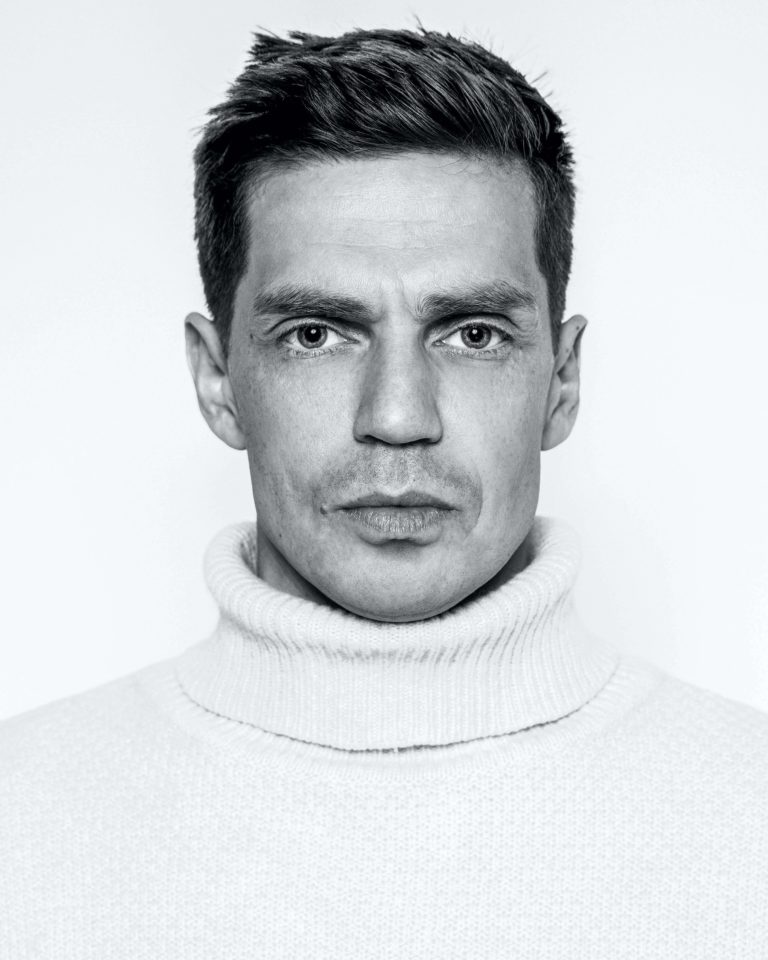