In the few years since receiving her degree from the American Academy of Dramatic Arts in Los Angeles, Bríet has starred in several notable productions which have aired on channels such as Netflix, NBC, Sky, Amazon Prime and Oxygen, in addition to several film festivals.

Bríet’s latest film credit is the one of ‘Ros’ in the Netflix/Gary Sanchez Productions’ ‘Eurovision Song Contest: the Story of Fire Saga’, where she starred opposite Will Ferrell and Rachel McAdams.

Professionally, Bríet is known for her guest starring role of the icy ‘Vala’ in Season 4 of NBC’s ‘Blindspot’, her series regular role as the the villainous ‘Astrid’ on Amazon Prime’s ‘Life as a Mermaid’, the voice of ‘Ingrid’ in BAFTA nominated ‘Life is Strange 2’ as well as her role in ‘Comfort’, directed by Oscar nominee Stephane Ceretti. She recently finished filming for her leading role on the action feature ‘Crossed’ starring opposite Tommy ‘Tiny’ Lister, Robert LaSardo and Omar Gooding, releasing in late 2022.

Bríet is skilled in both US and UK dialects, having mastered the standard and general American dialect, as well as British RP, amongst others. She has been trained in stage combat, both hand to hand and broadsword fighting. 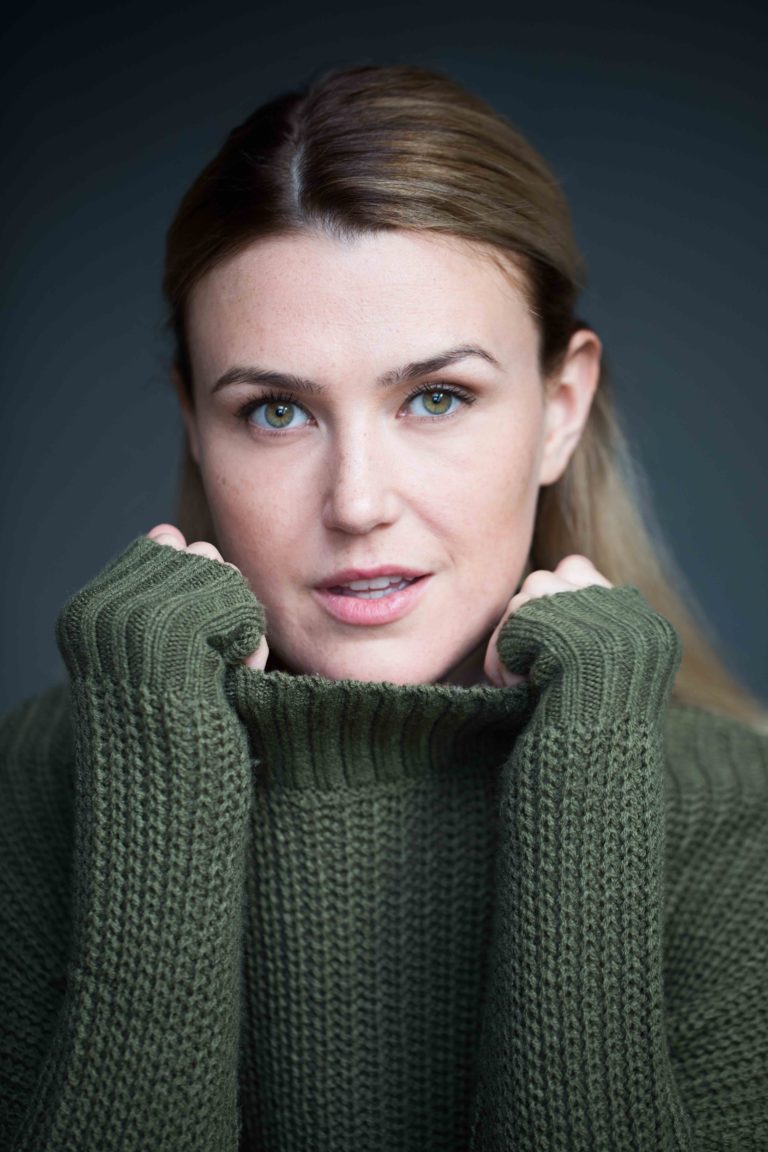 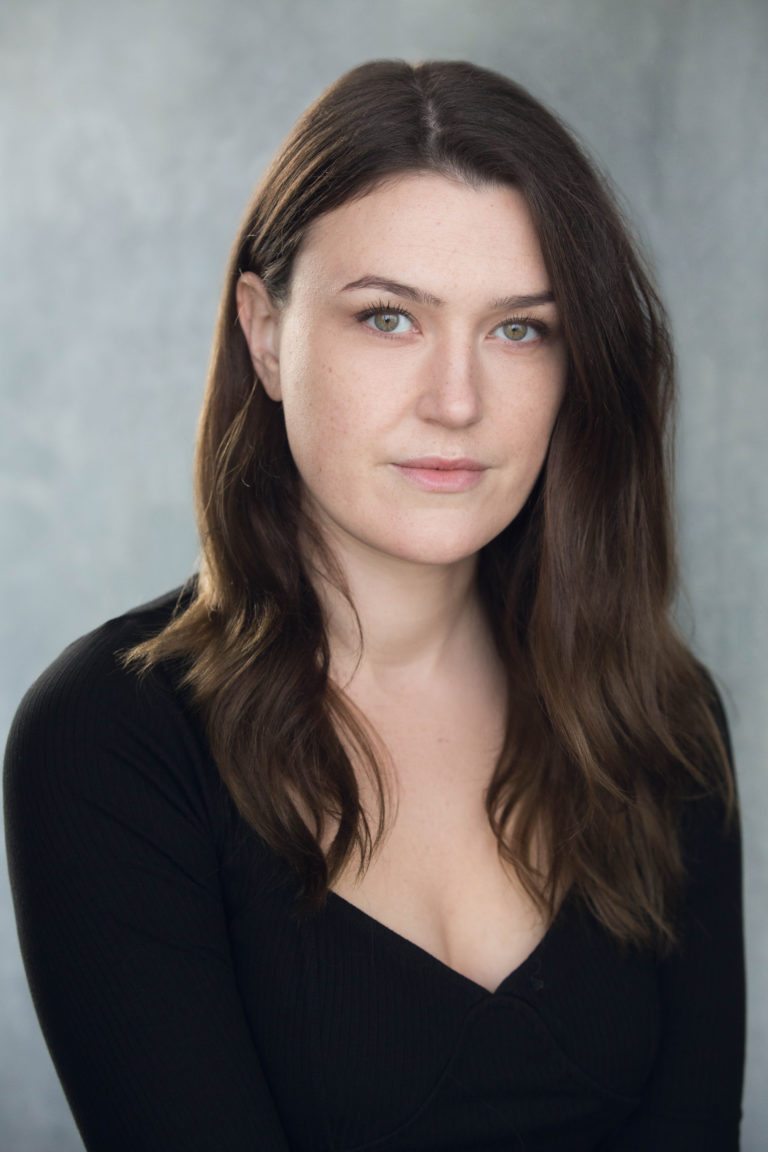 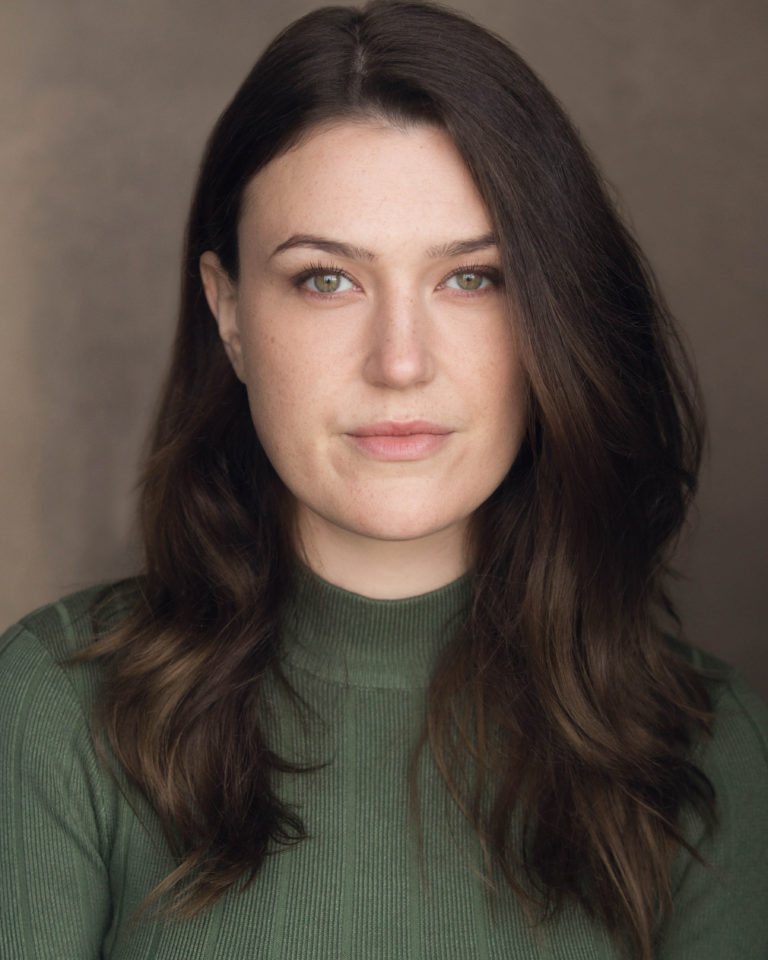 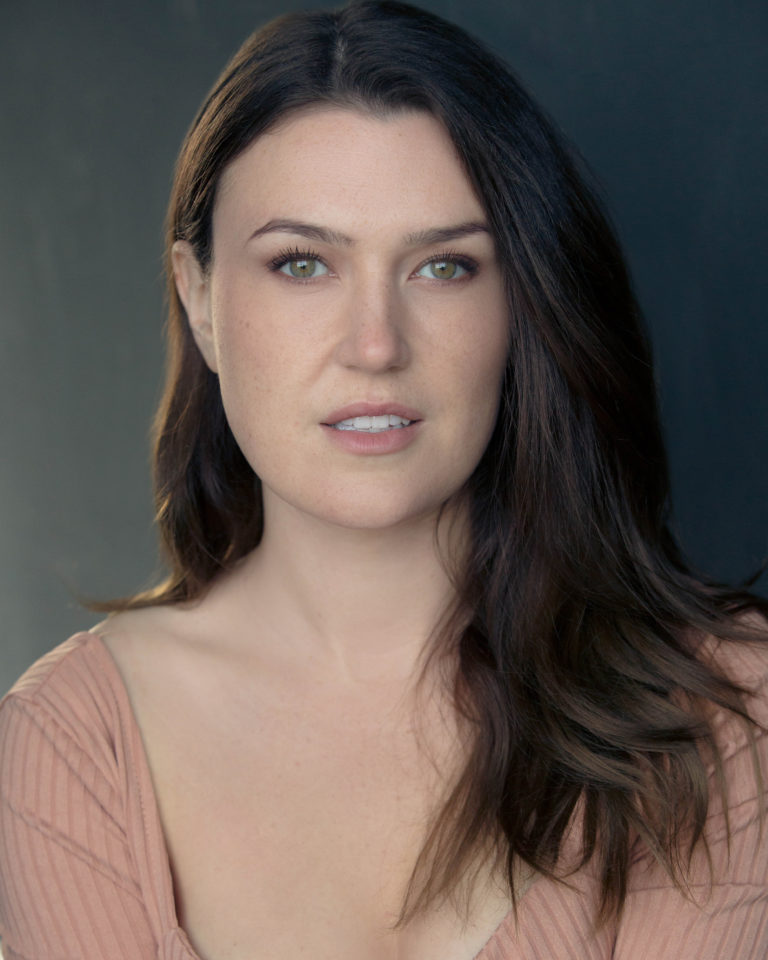 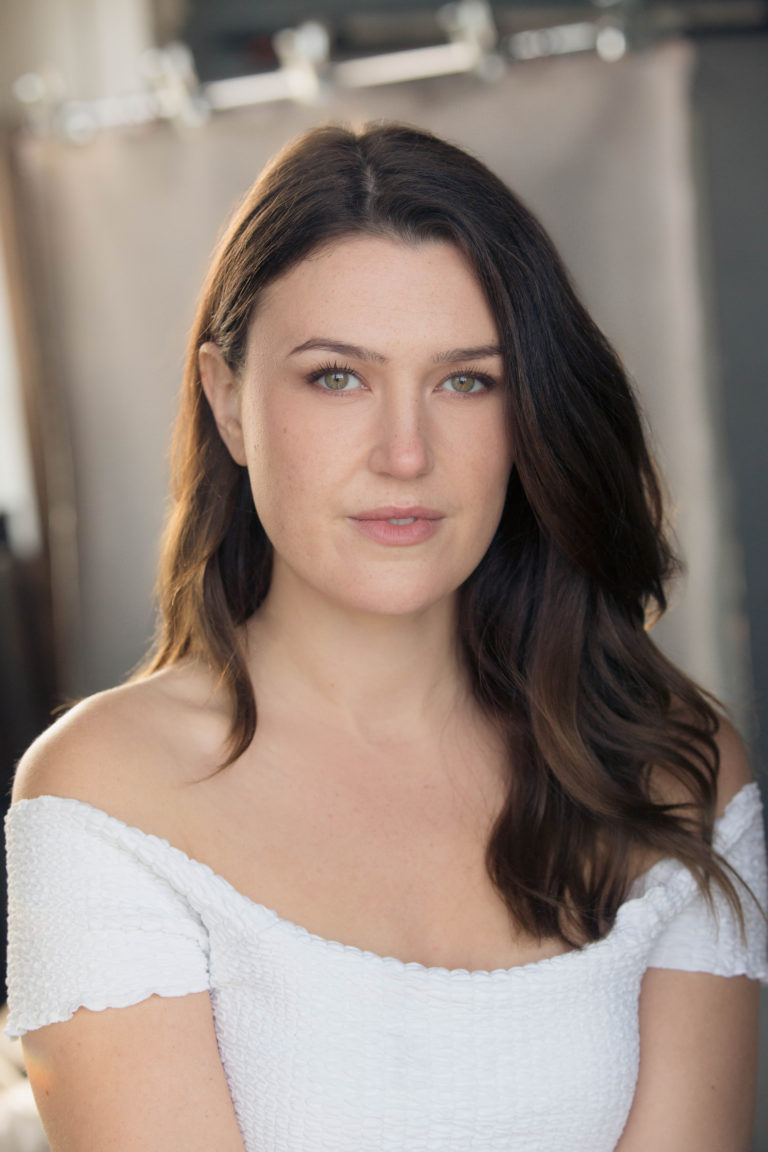