Born and raised in Reykjavík, Iceland.

Einar spent half his life in and around New York City, mostly in advertising as an award-winning Creative Director.

Then got into acting. Sideways. On a goof. Found out he was a natural (all the BS in the ad business will develop one’s acting skills).

BROADWAY: A Man for All Seasons, with Frank Langella. Directed by Doug Hughes (Roundabout).

OTHER NYC THEATER: Howard in Boy Gets Girl; Westcott in The Man Who Came to Dinner; Governor Davis in Stand Fast;  Dr. Weitzner in We Call Her Benny; Uncle Murray in Moonchildren; Preston in the World Premiere of Private Disclosures.

REGIONAL THEATER: Martelleau in Tovarich, Marshall in The Little Foxes, and Basque in The Misanthrope; Lyman in  Other Desert Cities; John in Lips Together, Teeth Apart; Sidney in Where’s My Money?; John in Baby with the Bathwater; George in The Actor’s Nightmare. 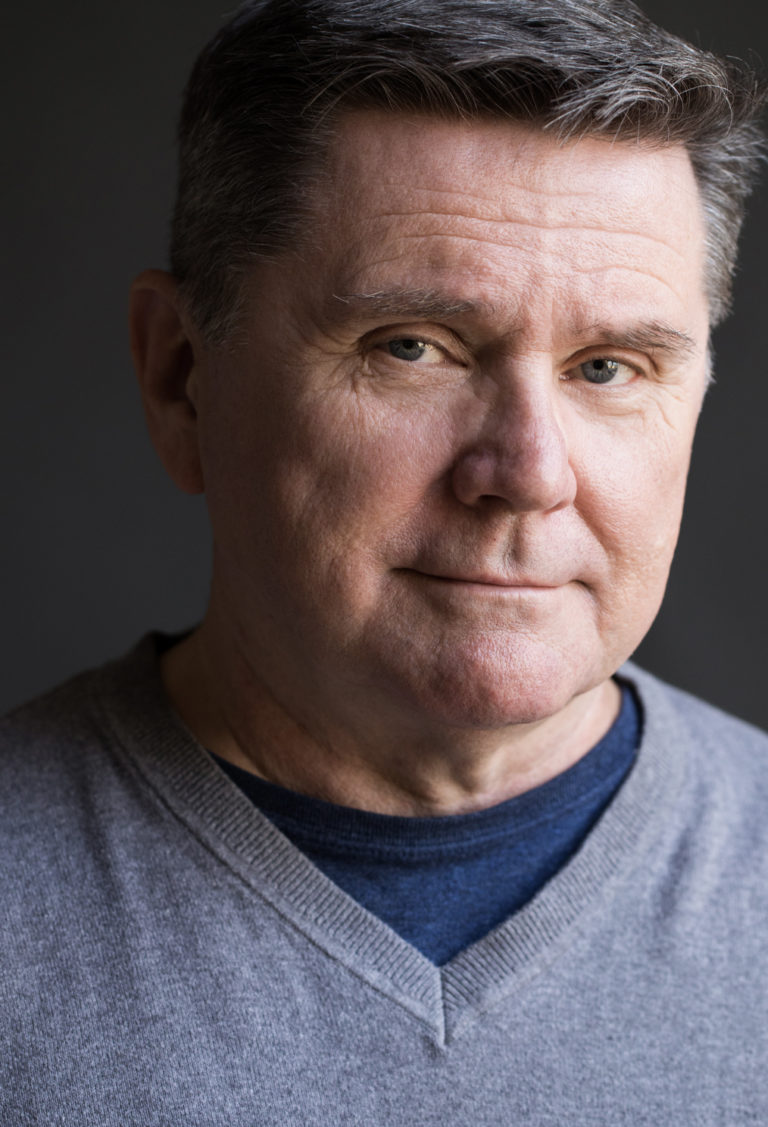 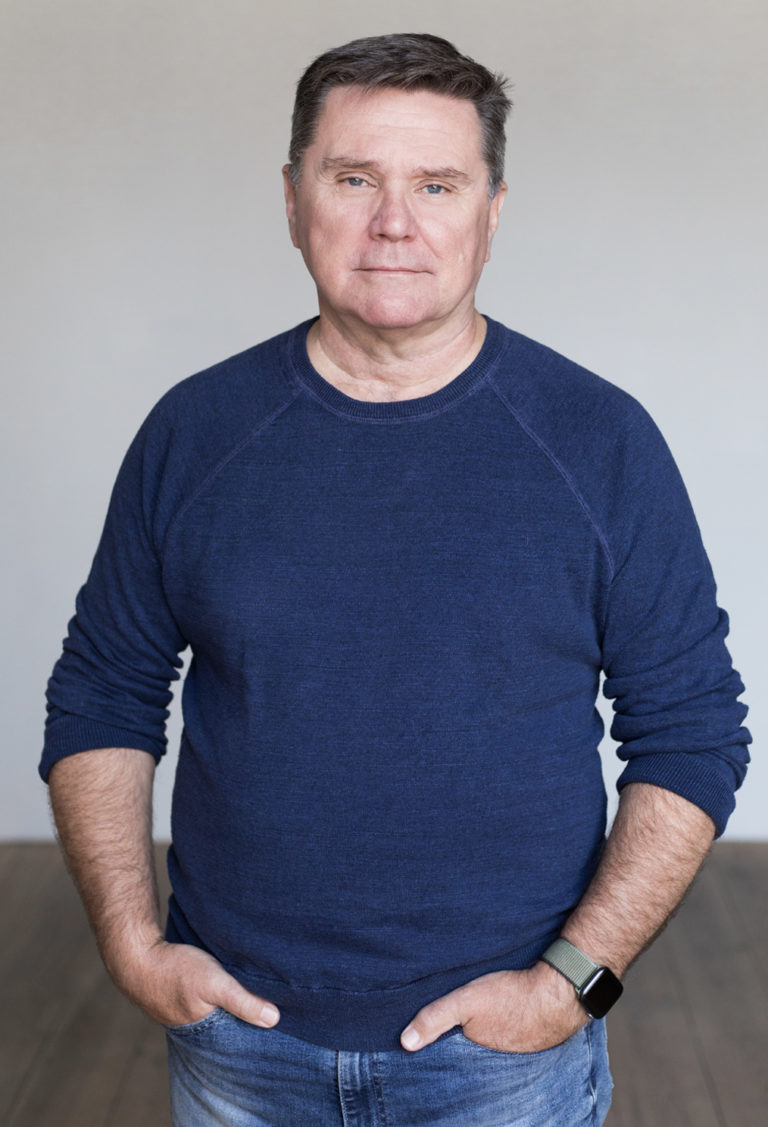 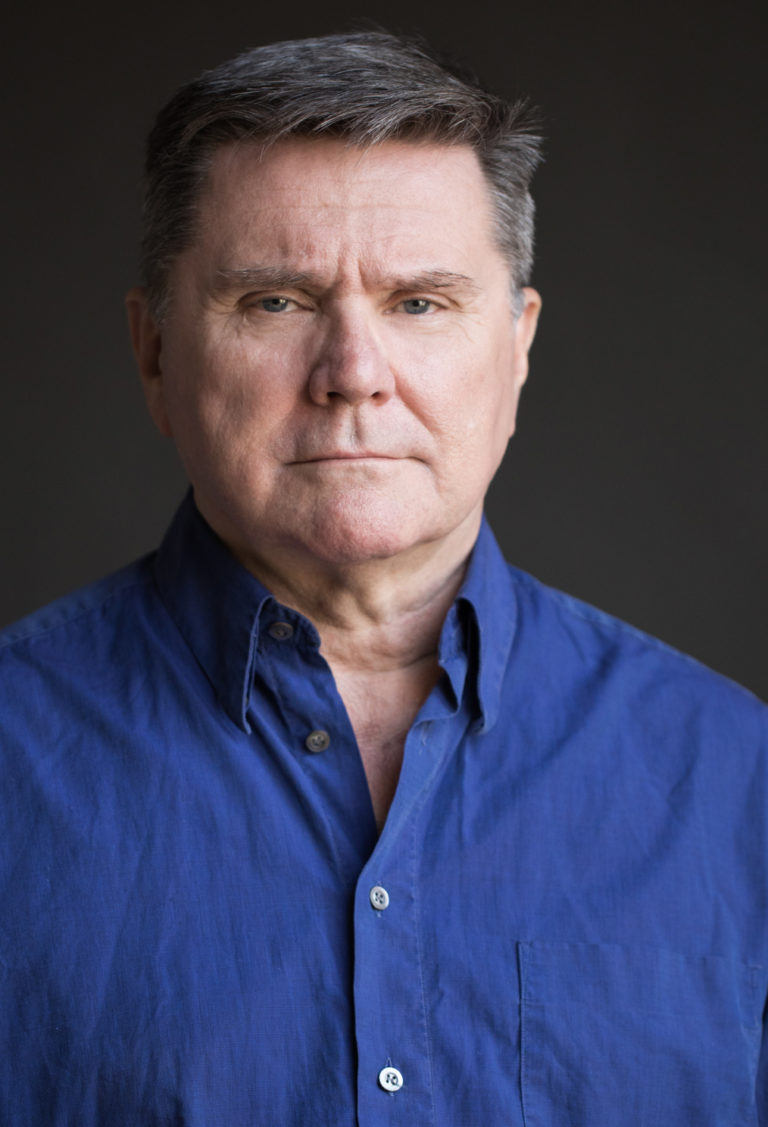 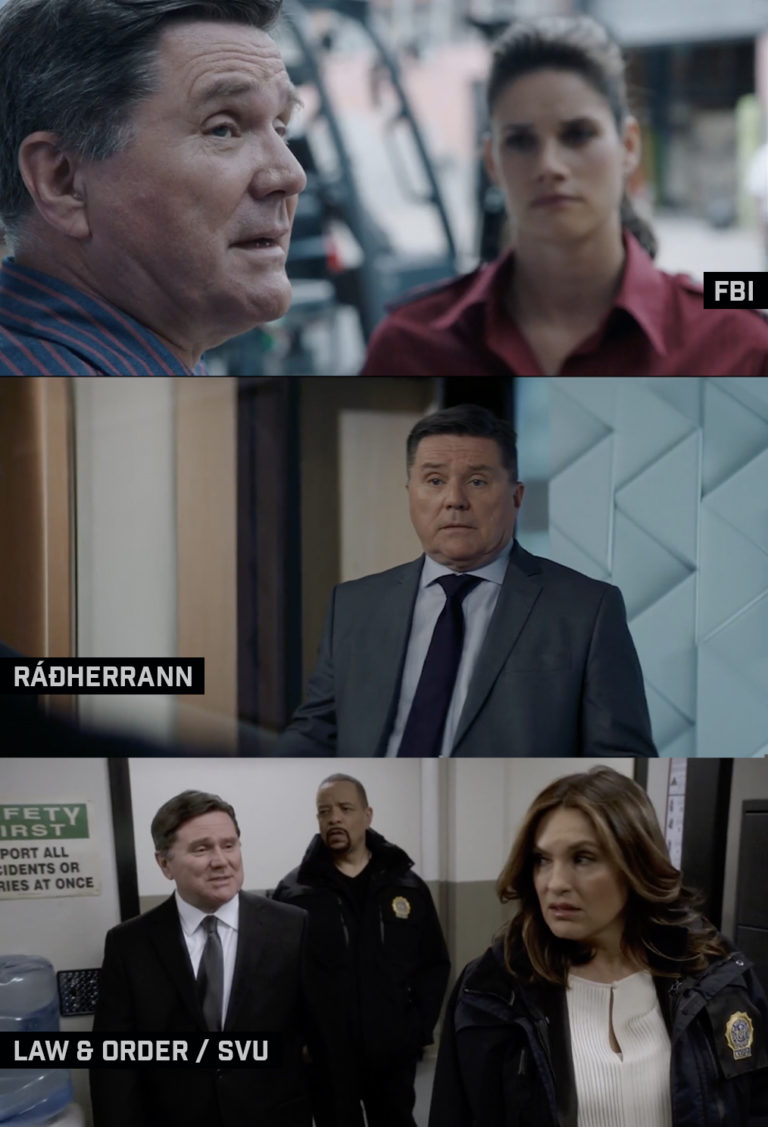 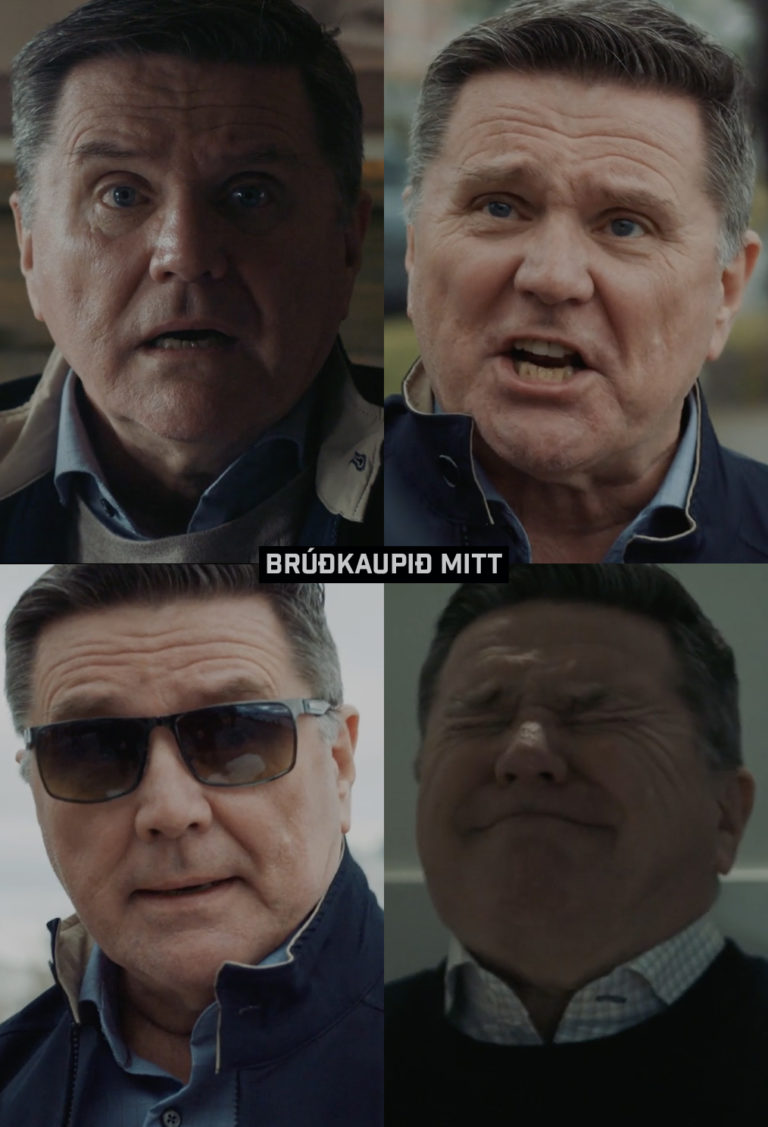 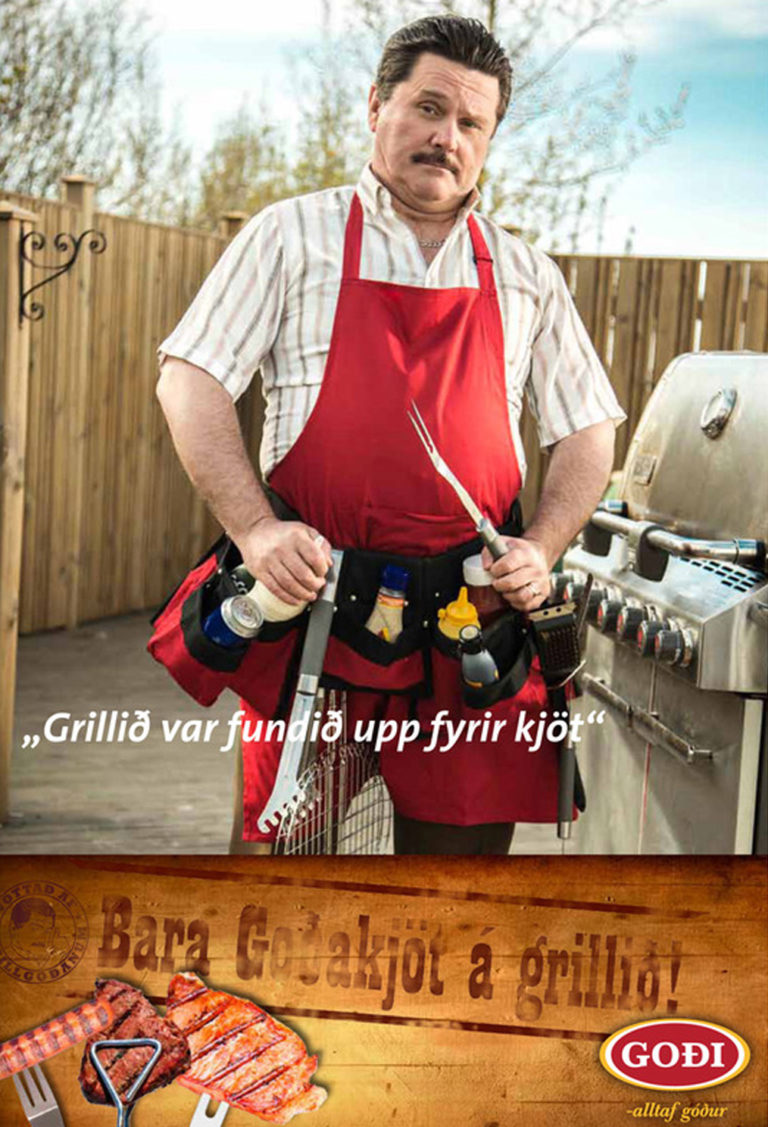