His pursuit of acting led him to land his breakout role playing Nils Lindstrom in Peter Jackson’s Mortal Engines. Before that, he appeared as Jorge in the New Zealand sitcom ‘Welcome to Paradise’, and he is set to appear in Netflix’s Vikings Valhalla as Gunnar Magnusson in 2022. Leifur has also been busy with a number of short films and commercials.

He is fluent in both English and Icelandic and speaks Danish at an intermediate level. He is well adept at accents, including English RP, Natural American, Scandinavian, South African, Russian, New Zealand (native) and several others, 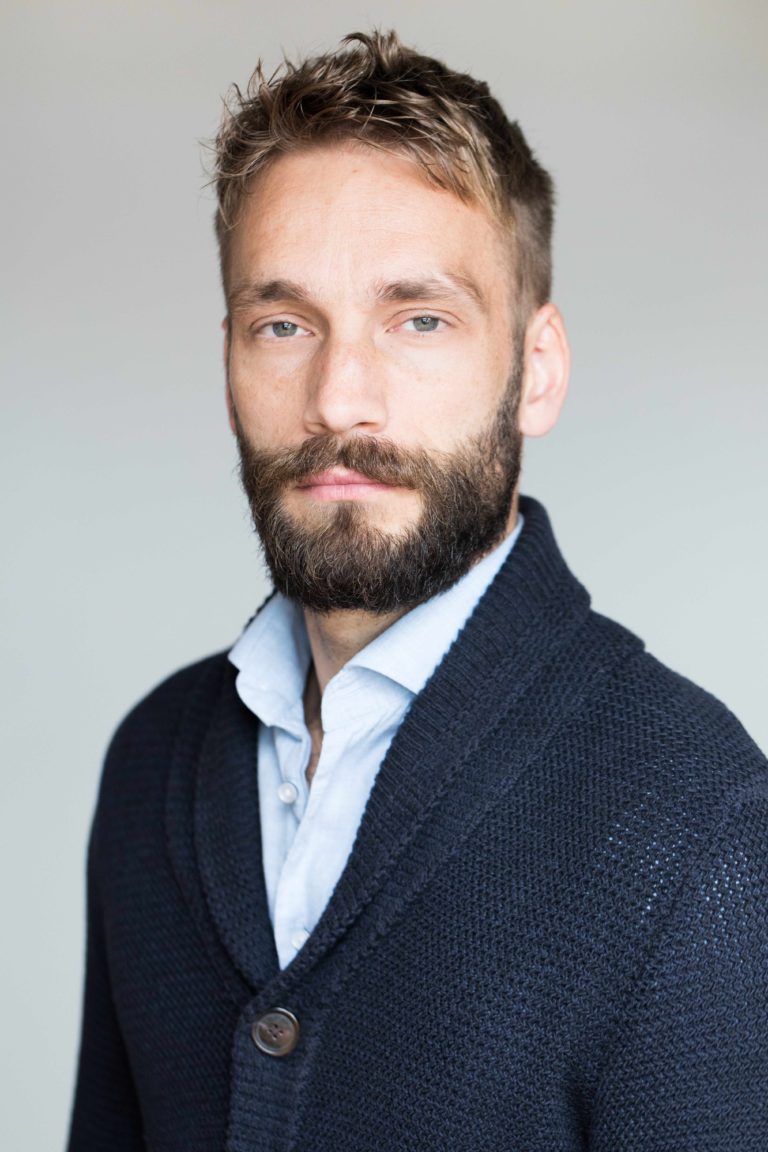 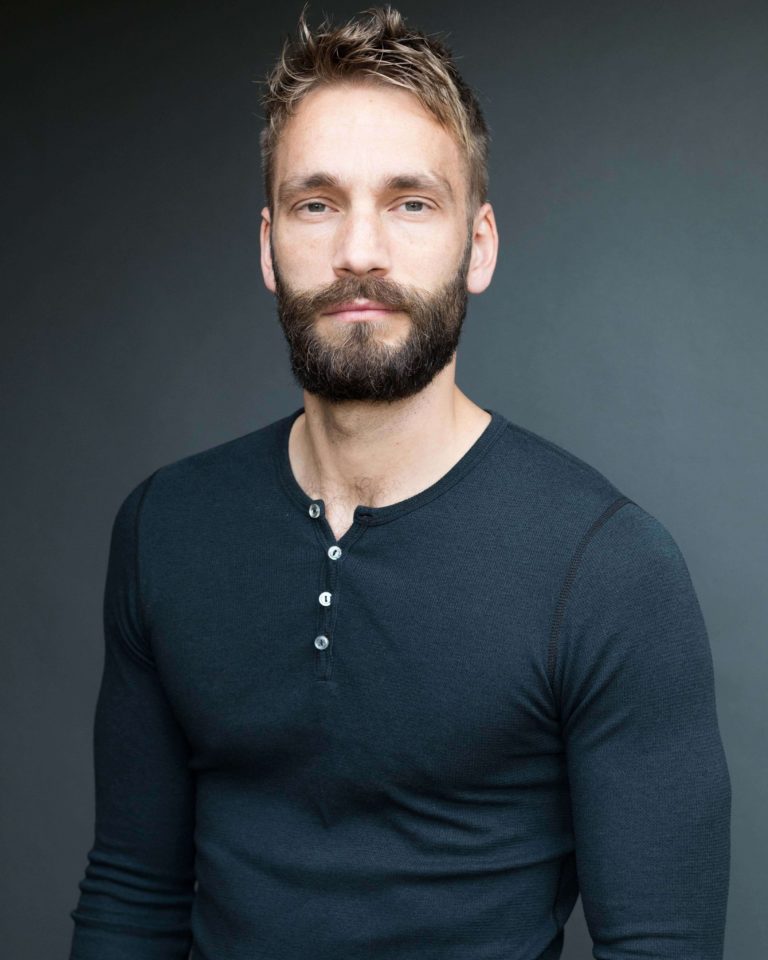 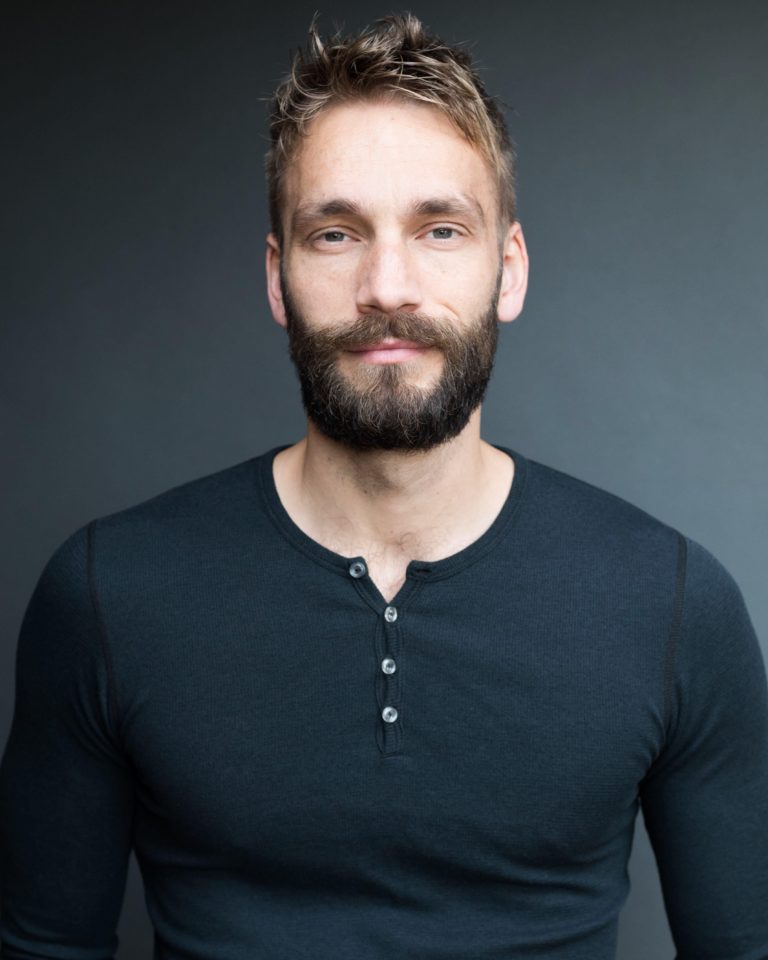 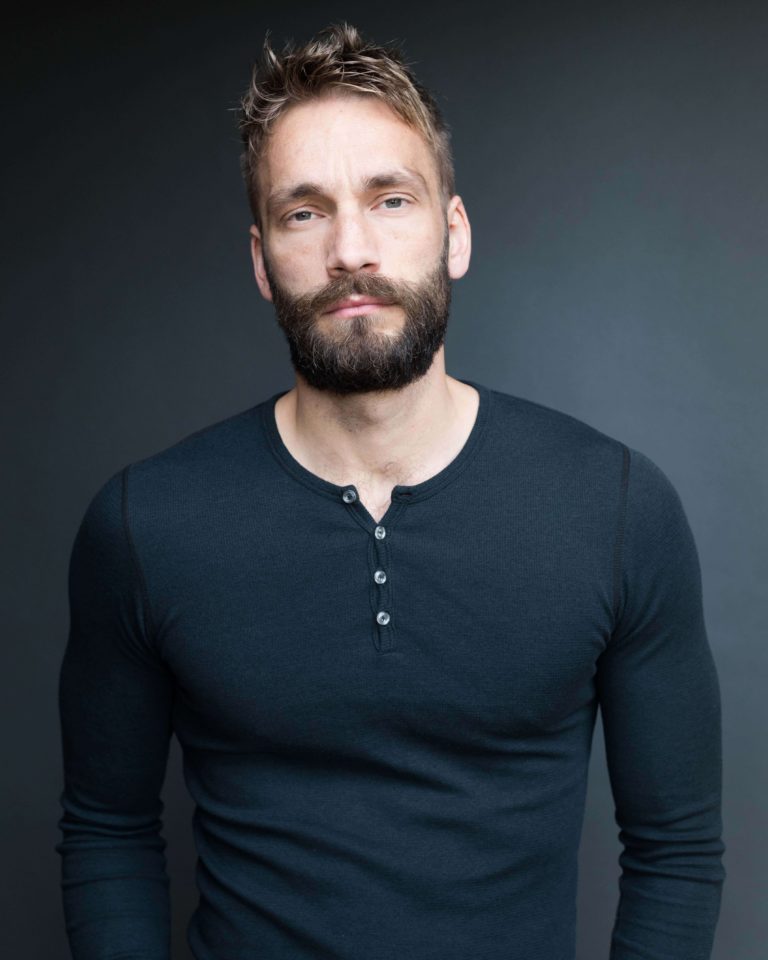 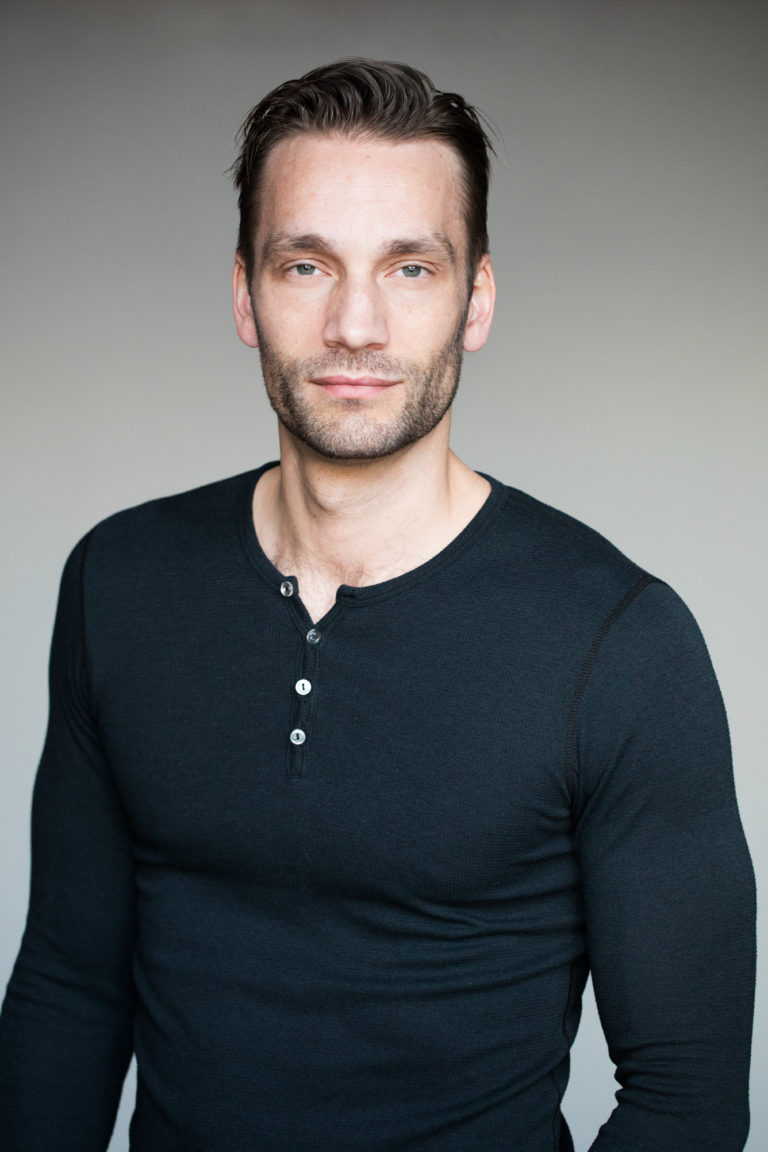 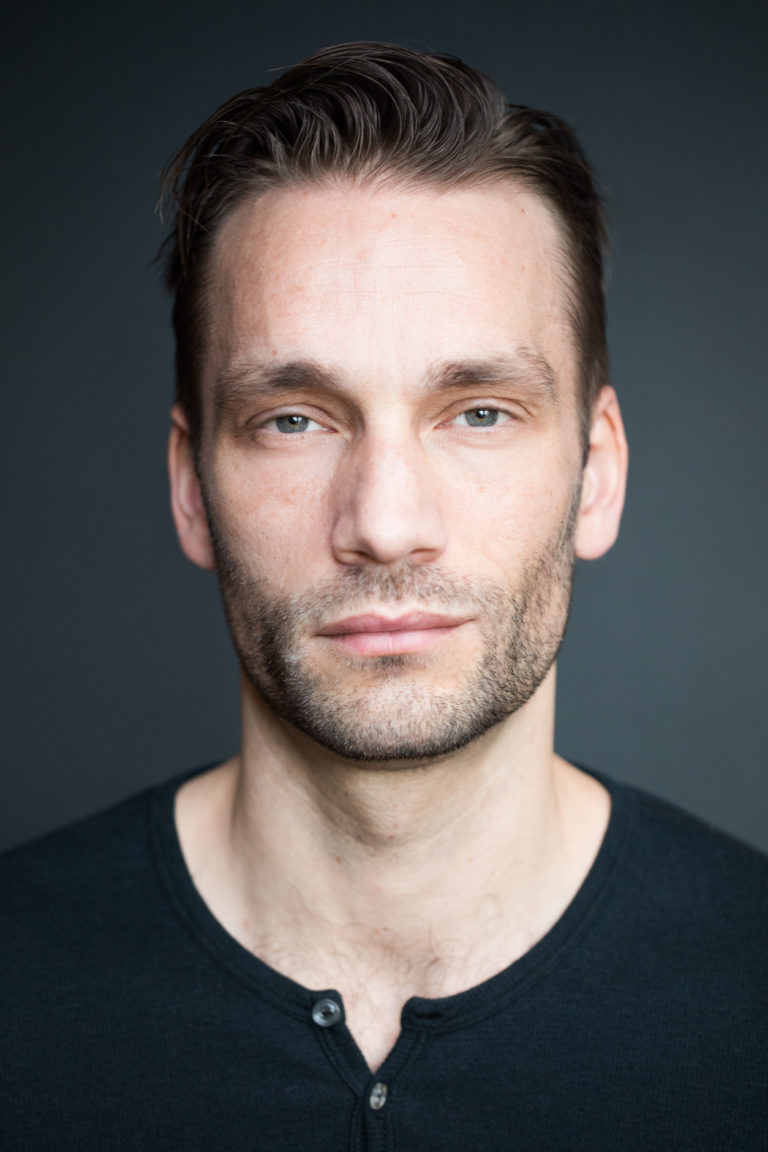 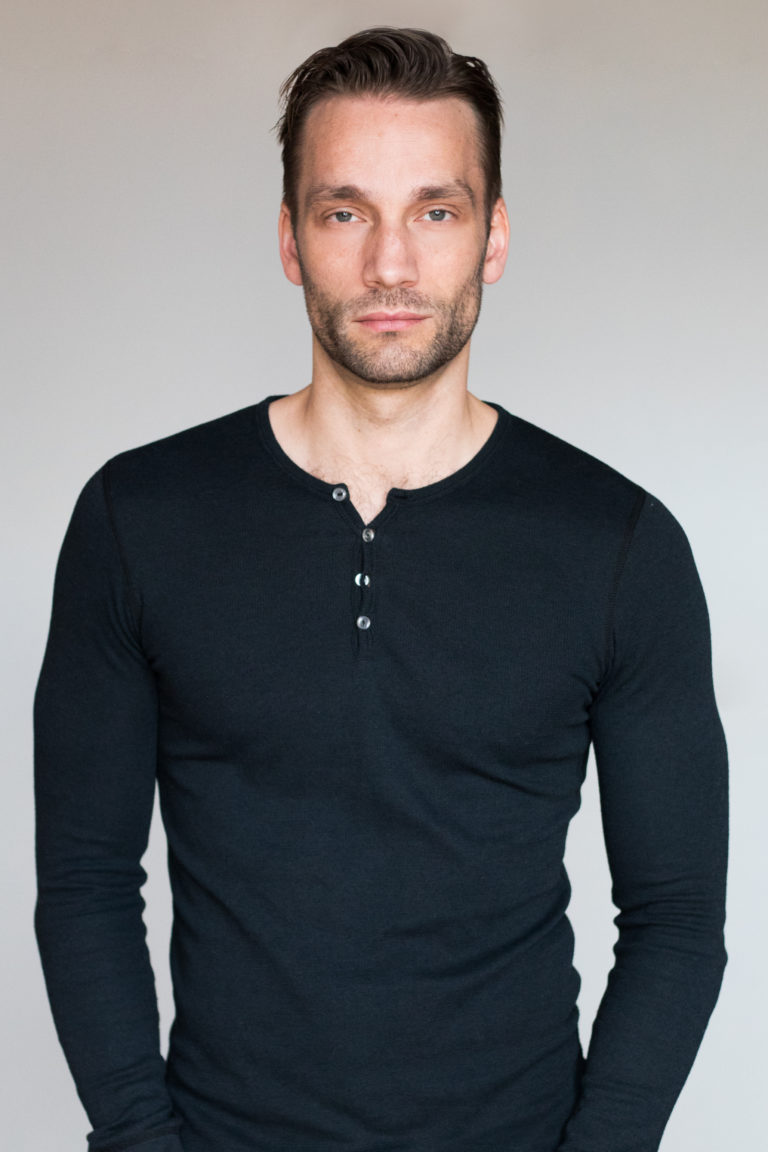