Magnús Jónsson graduated from The Icelandic Drama School in 1991.

He is best know internationally for playing the lead role in the TV drama series CASE, now showing on Netflix. His directorial/writer debut film “TAKA 5” premiered Feb 2019. His next directorial/writer film “At your service” is in pre production with Saga Film, release date to be announced. Magnús has worked in all the professional theaters in Iceland, back and forth since 1991. Magnús works evenly as an actor, director, musician, drama teacher and artist. 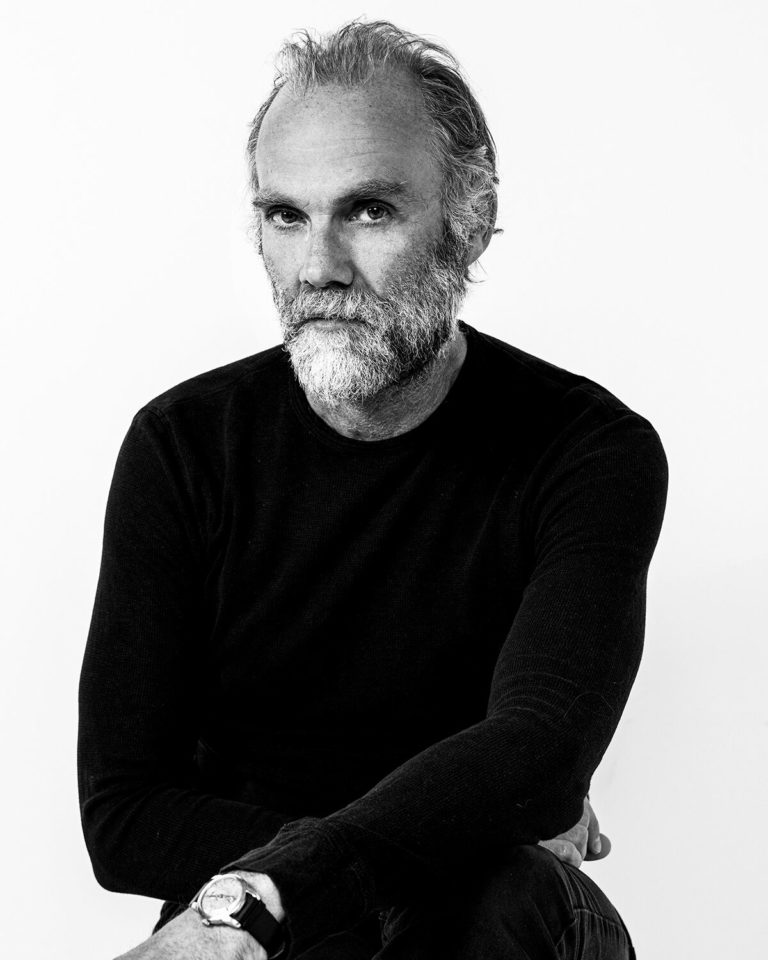 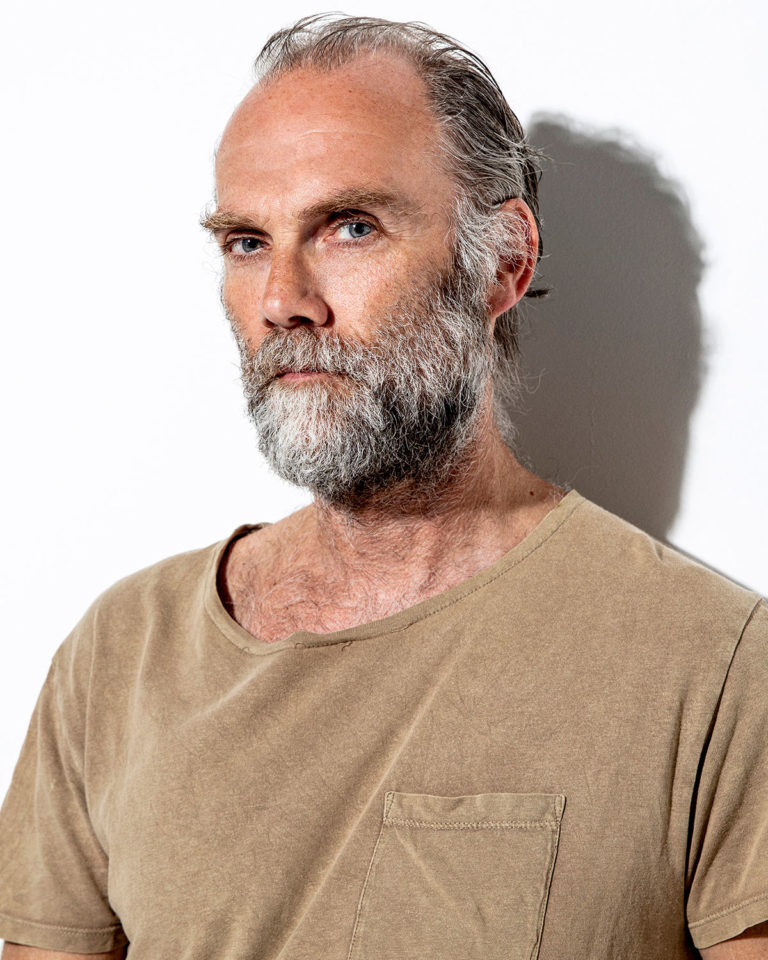 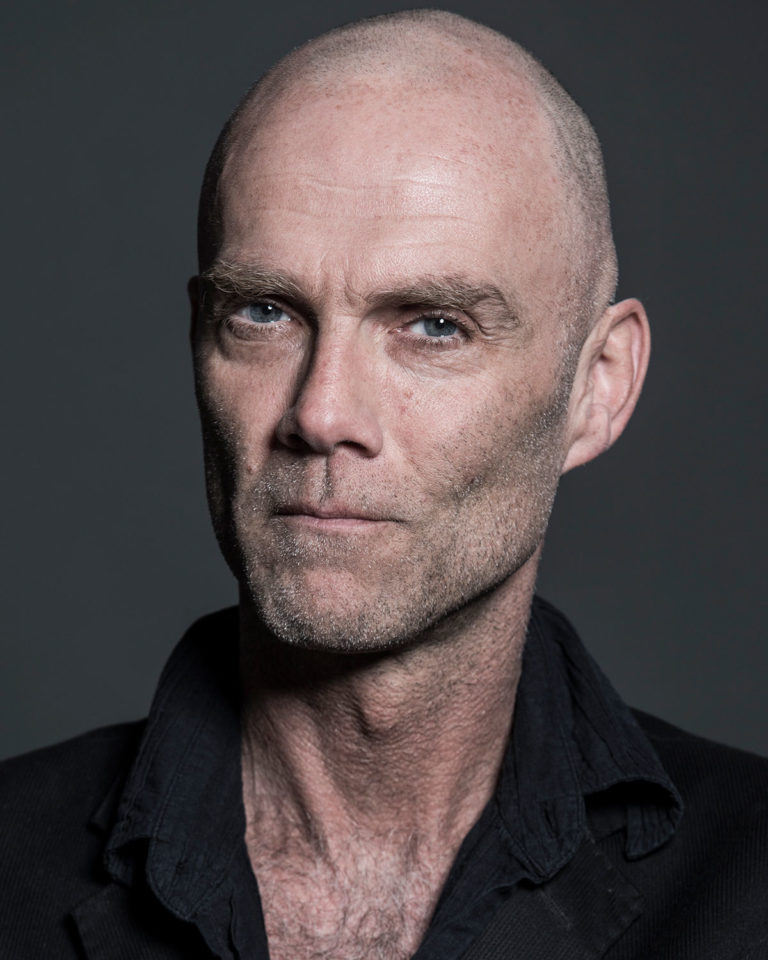 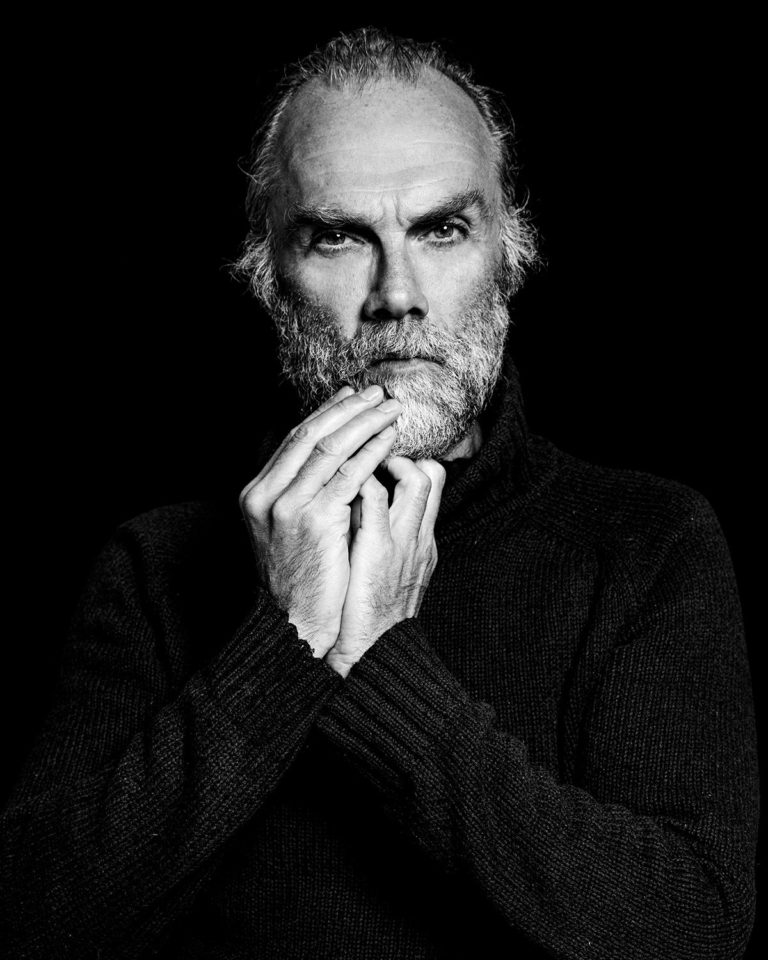 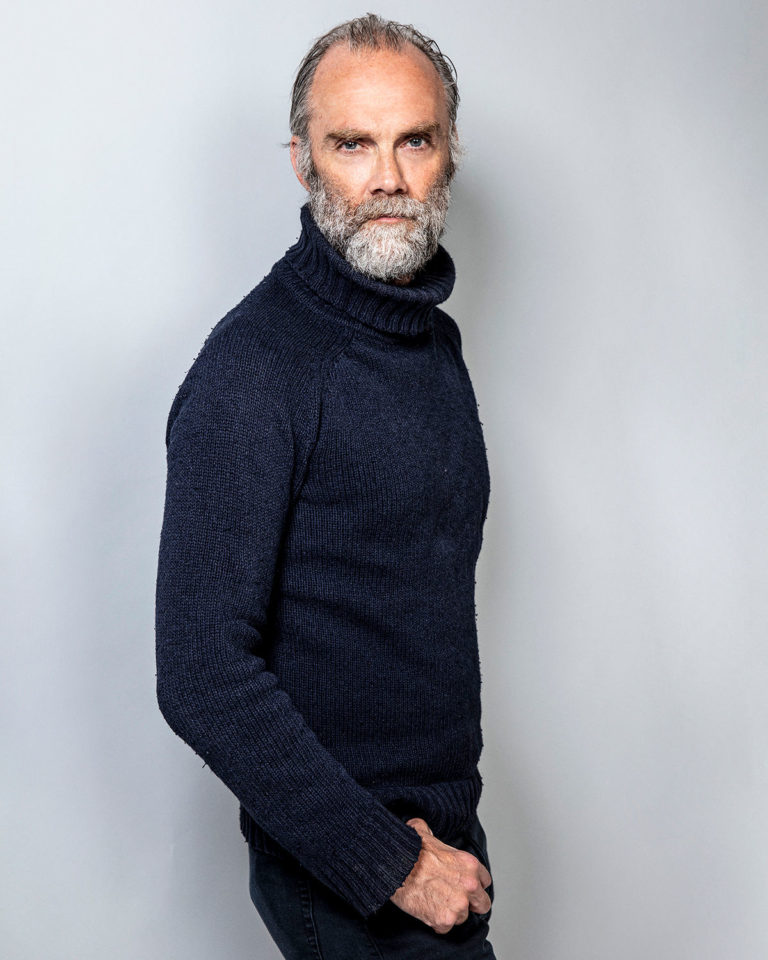 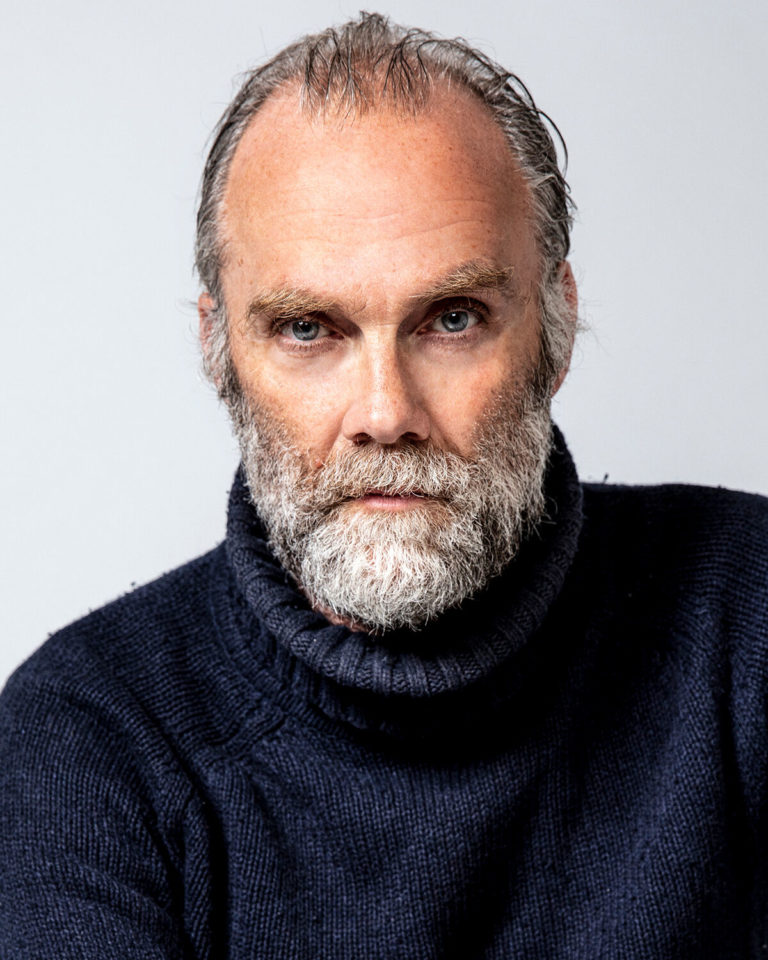