Steinunn Olina who plays Þorgerdur in Cop Secret graduated from the Drama Centre London and is a renowned stage, film and television actress as well as a veteran TV host in her native country, Iceland. Steinunn Olina starred as detective Gabriela in the Netflix original, Case, in 2015 and garnered international acclaim for her performance which granted her the FIPA D’OR awards for best actress and the Icelandic EDDA, Film and Television awards, for best leading actress.

Steinunn played the role of Aldis in the first season of the series, Trapped.

Steinunn portrayed Didda in Fangar AKA Prisoners in 2017 which won her the best supporting actress Edda awards in 2018.

In 2021/22 she will – among other work – revisit her role in the second season of Stella Blomkvist, star as a supporting lead in Baldvin Z´s TV series Black Sands, and appear in a minor role in the series, Blackport, that recently won the grand prize at the 2021 Series Mania in France.

Steinunn was married to the actor Stefan Karl Stefansson – most widely known for his work in the children´s tv show, Lazy Town – who passed away in 2018 . Steinunn currently resides in Reykjavík, Iceland with her four children. 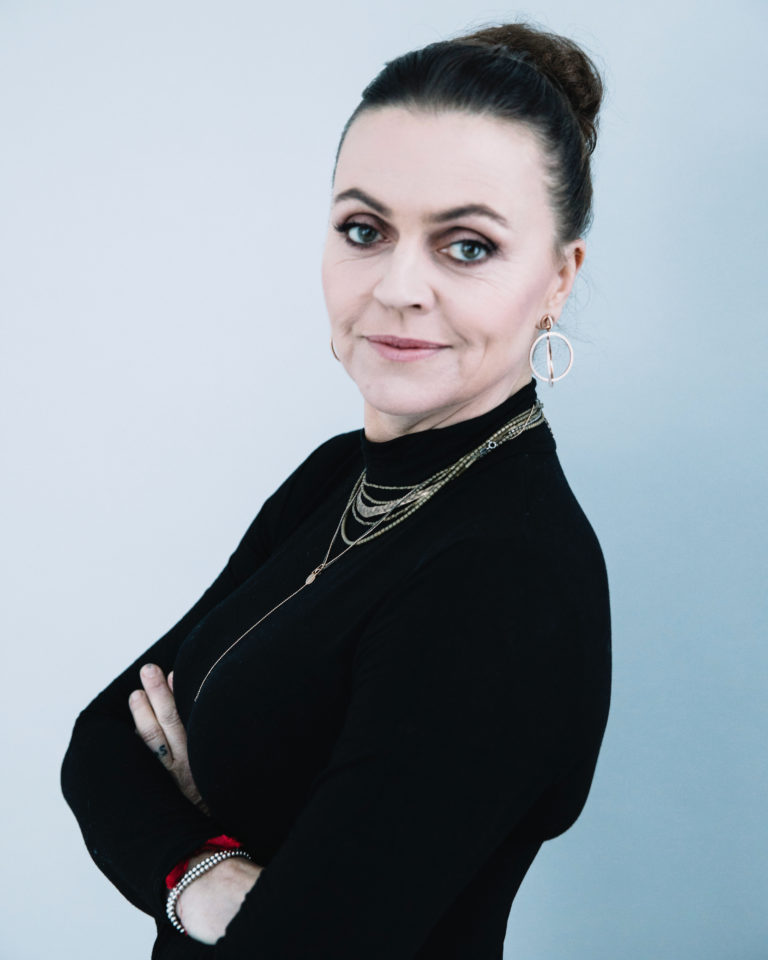 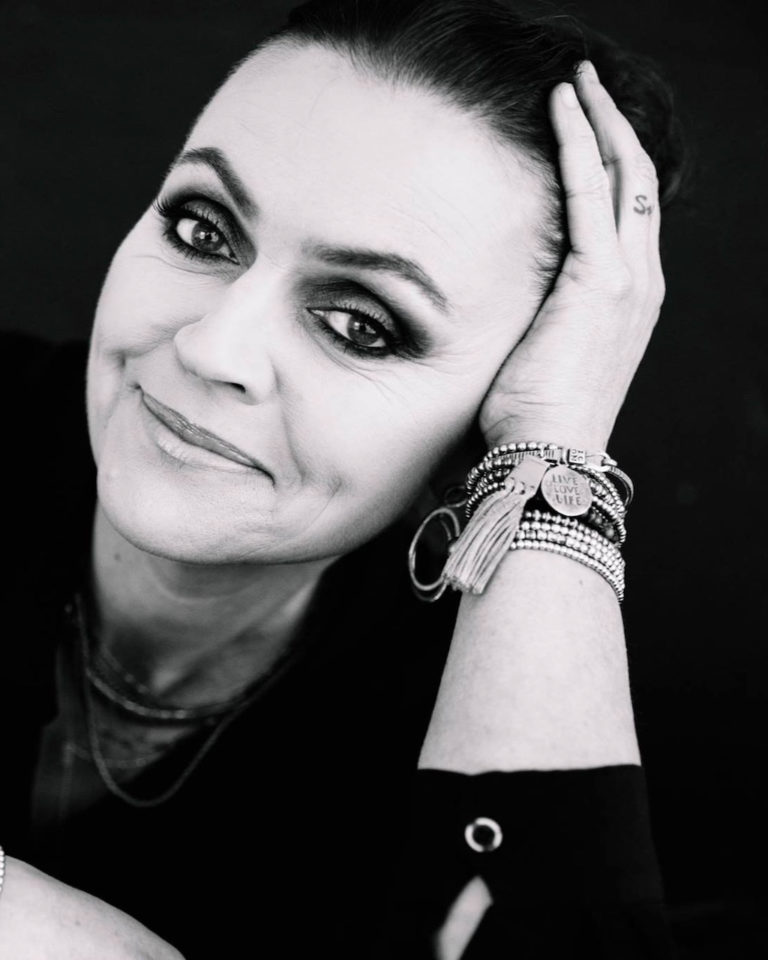 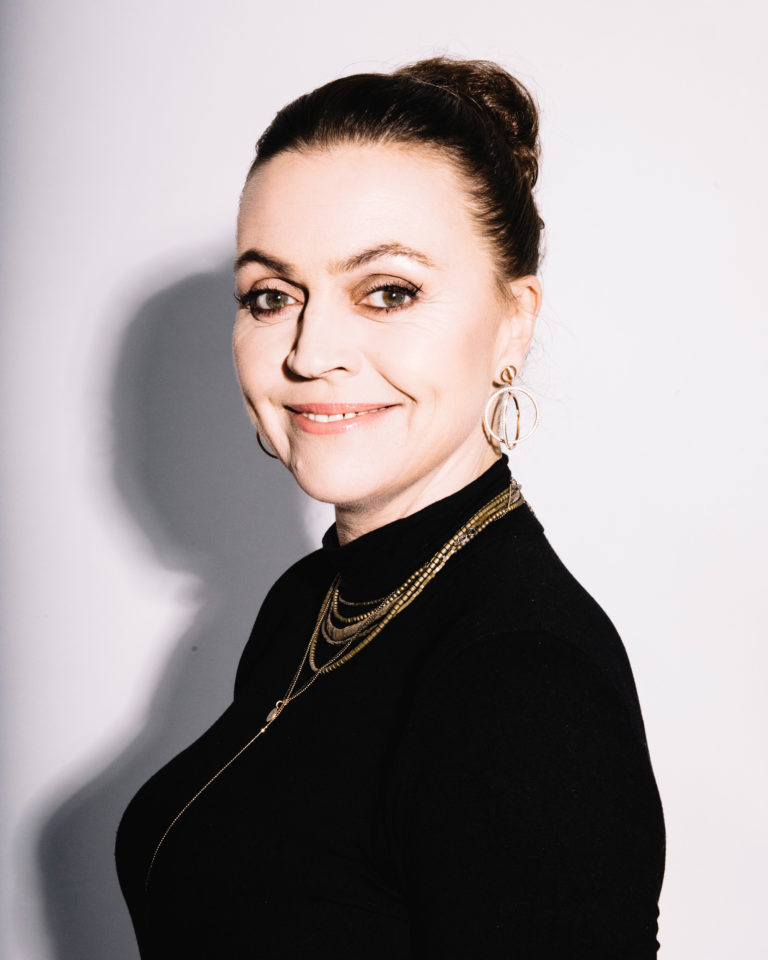 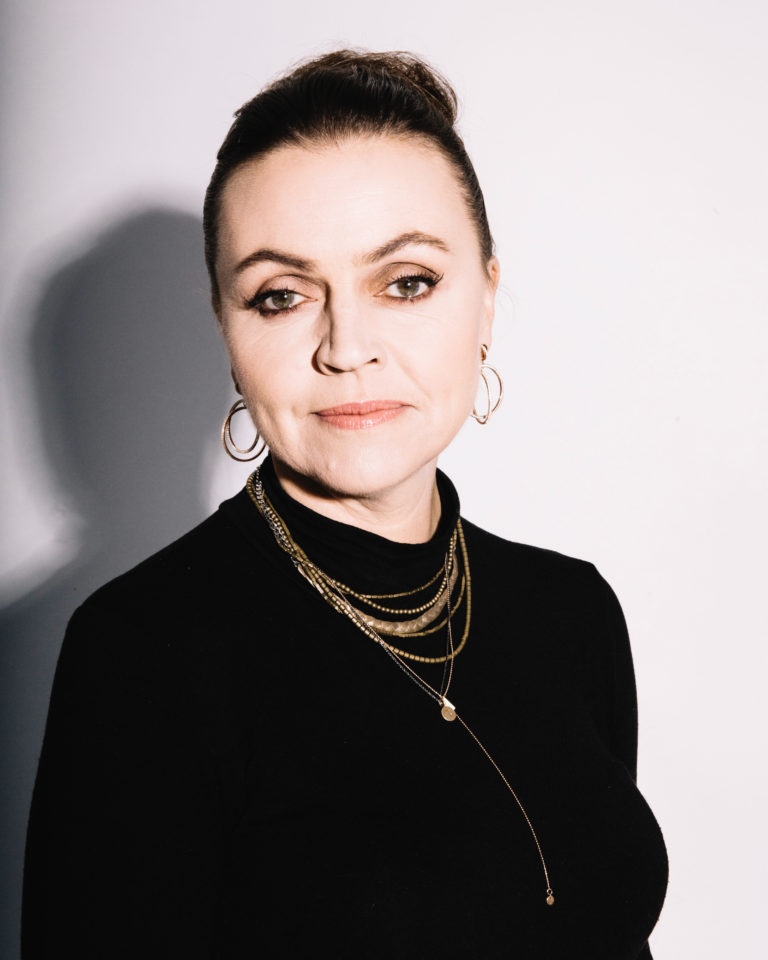 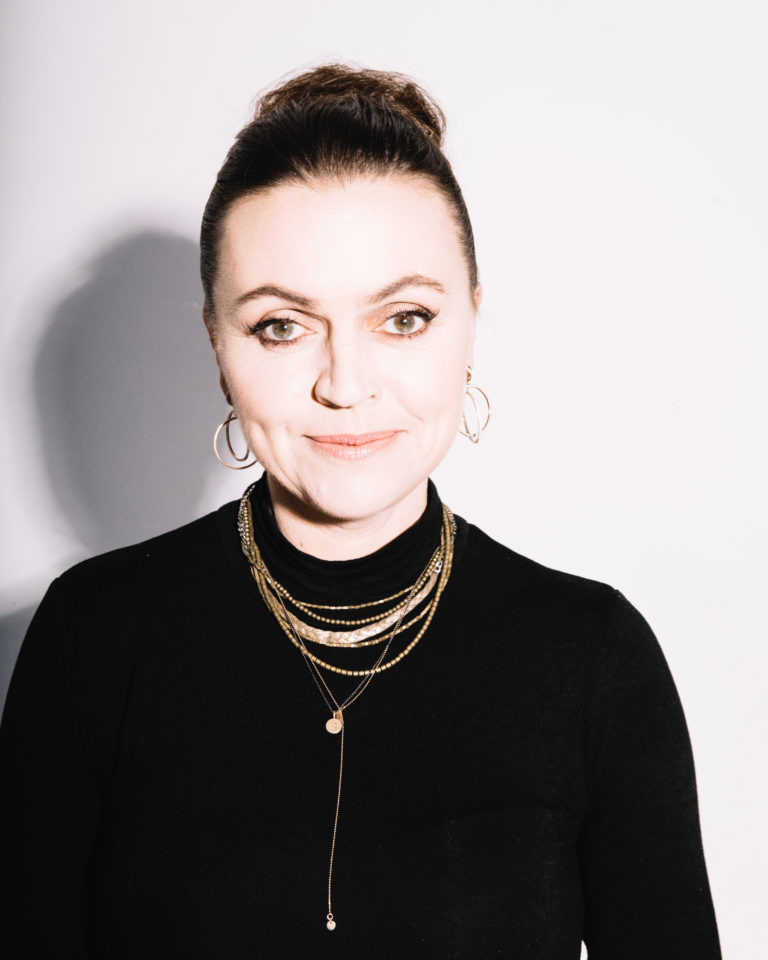 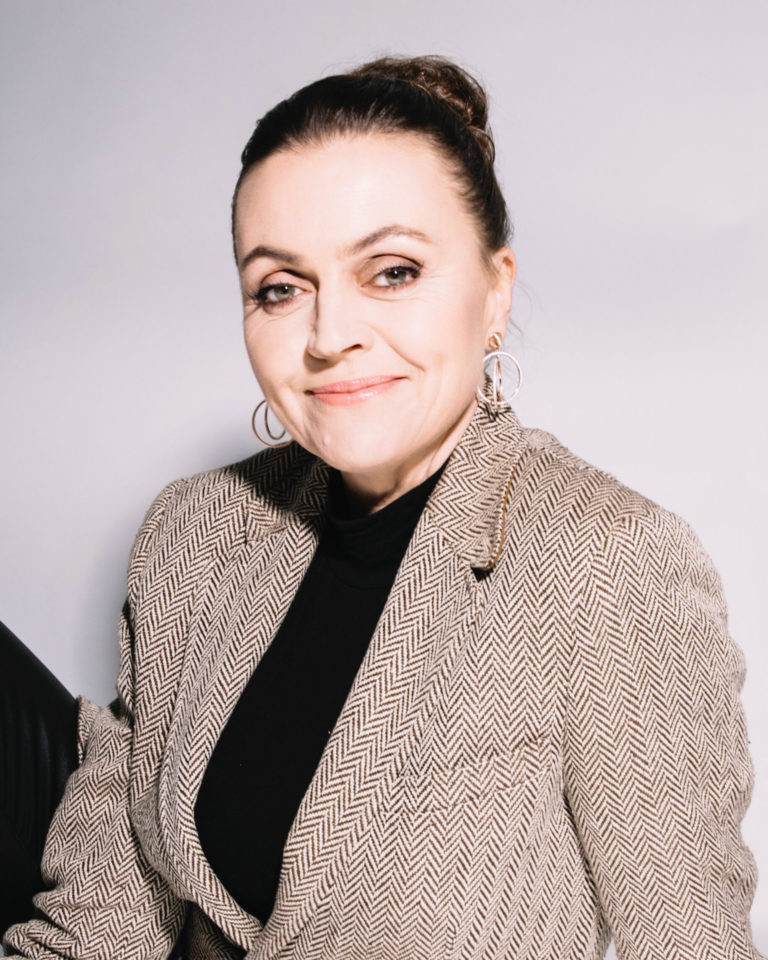 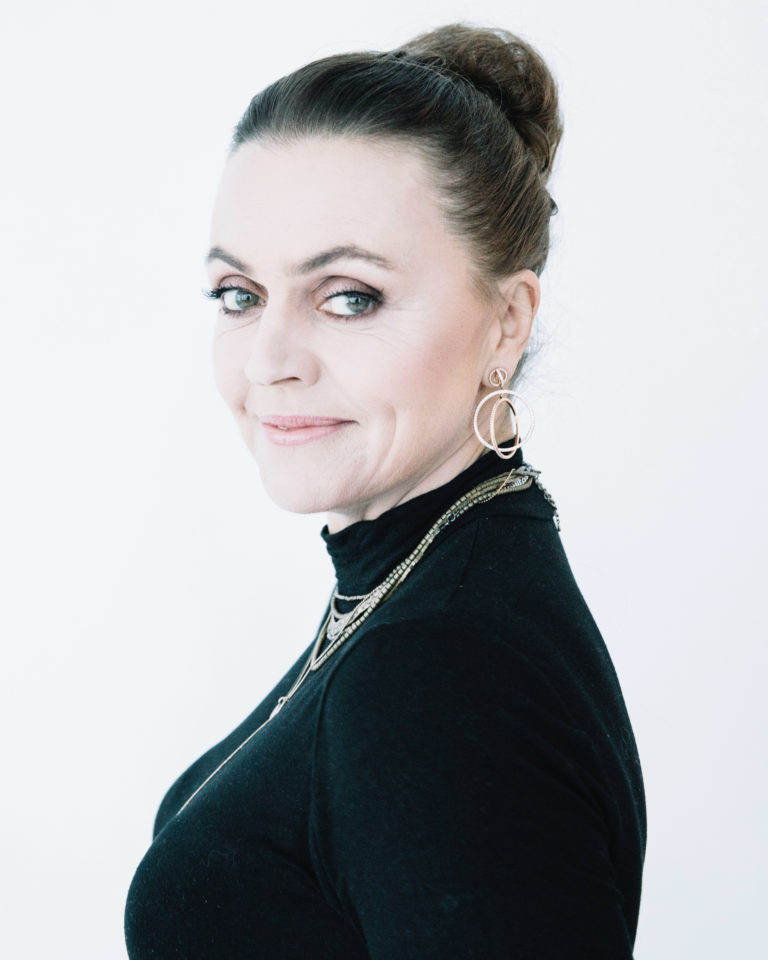