Soon you can see Svandís in Trapped III and Summerlight... and Then Comes the Night
Spotlight
IMDB
Facebook
Instagram
Showreel
Voicereel

Svandís Dóra graduated as an actress from The Icelandic Art Academy in 2010.

She has starred on a number of TV series, such as Trapped III which will soon be released on Netflix, Fractures soon to be released in Iceland, The Lava Field, The Mayor, Promises, Ordinary People and in the award winning short Playing with Balls. She has also taken part in many theatre projects in the National Theater of Iceland and with independent theatre groups.

Svandís Dóra role in the feature film In Front of Others, got her a nomination for the Best Supporting Actress at the Icelandic Film Awards Edda, and the Icelandic comedy classic Harrý & Heimir – Morð eru til alls fyrst.

Other films appearances include the award winning film Of Horses and Men, Love on Iceland (Hallmark USA), Polite People, City State and Faust by Aleksander Sukorov.

Two movies with Svandís Dóra are in production and soon to be released: Summerlight .. And Then Comes the Night and April Skies (Canada).

Svandis is scheduled to start shooting two movies this year; Northern Comfort and All Eyes on Me (CAN) and then she will play the female lead in an upcoming TV series Backfire.

Svandís Dóra has also done a lot of voice over and is currently the ongoing character, Valka, for the hit international video came Assassin´s Creed Valhalla. 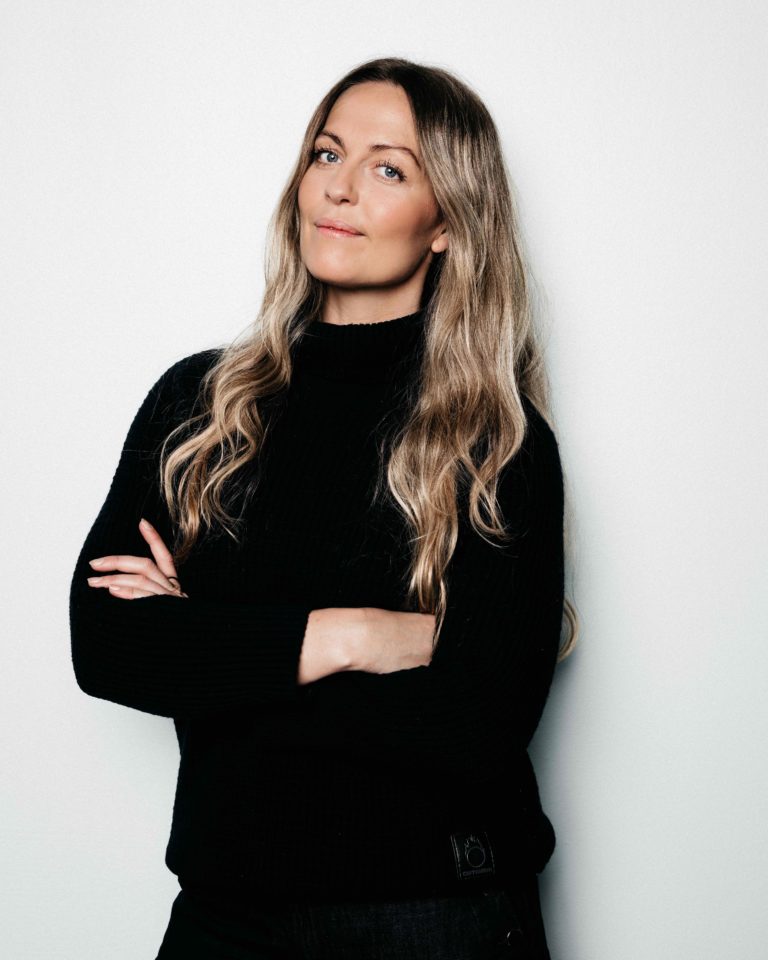 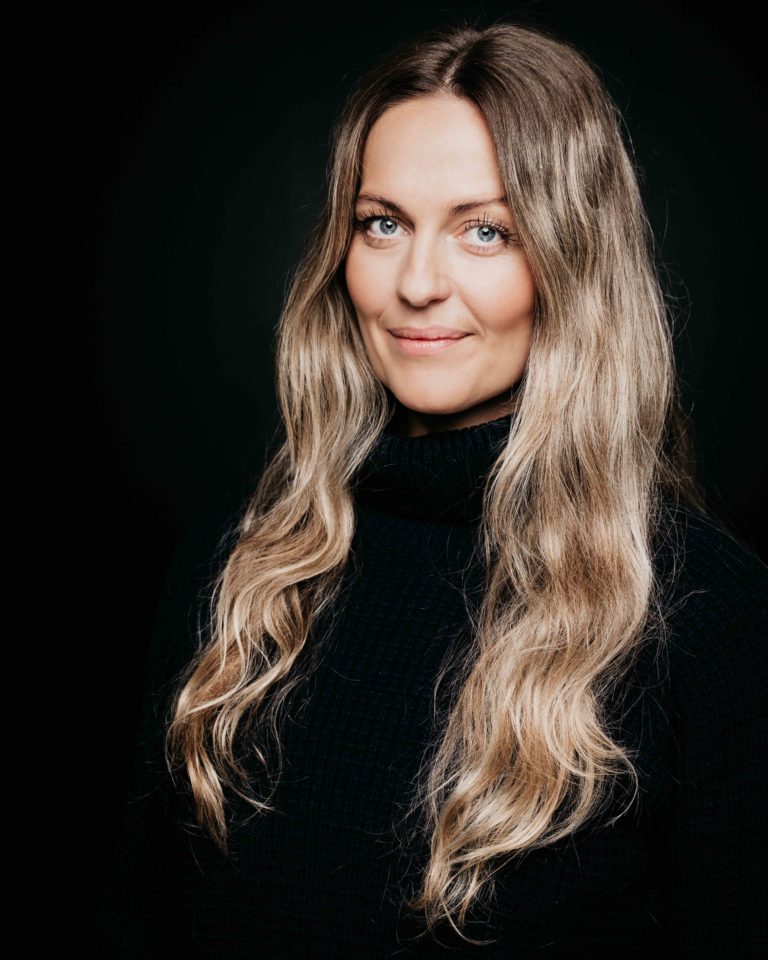 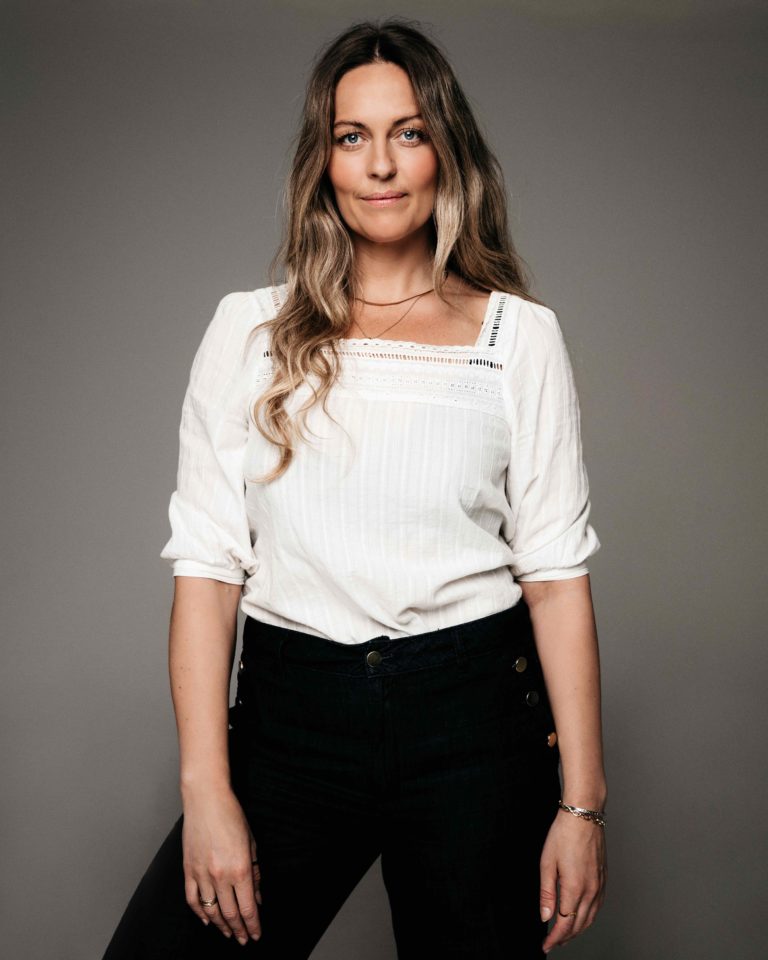 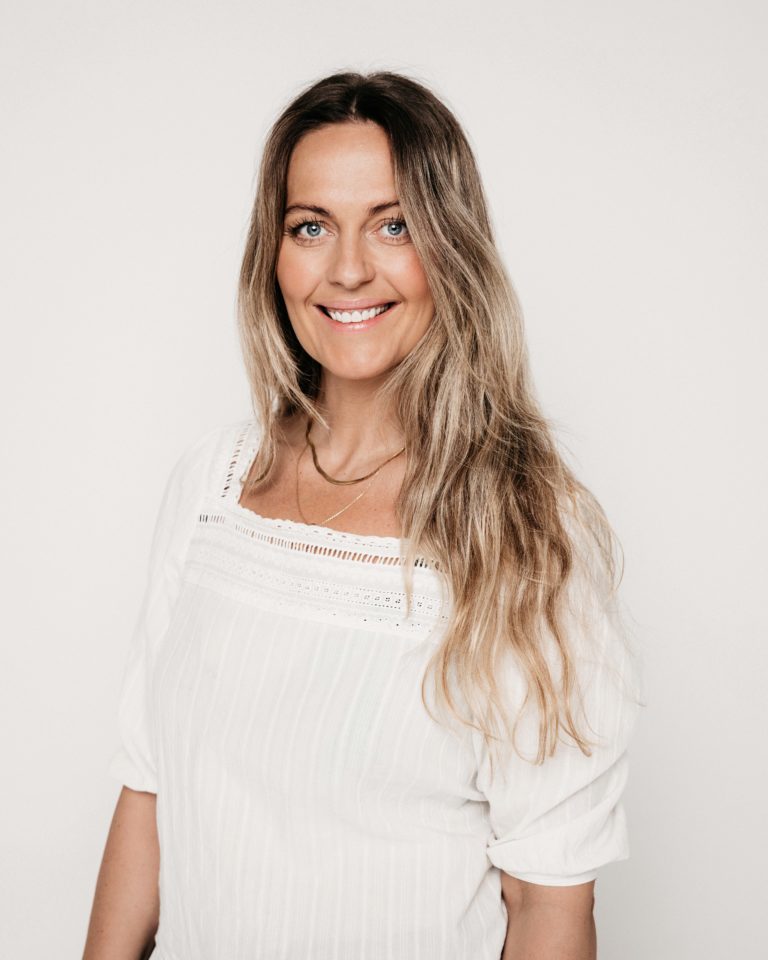 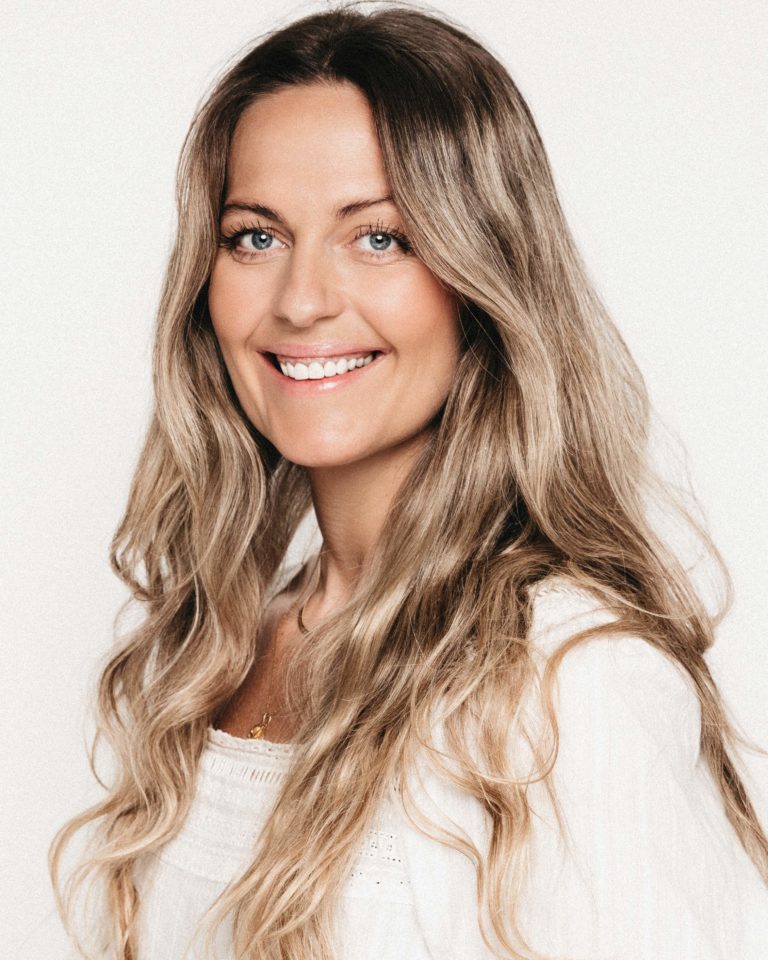 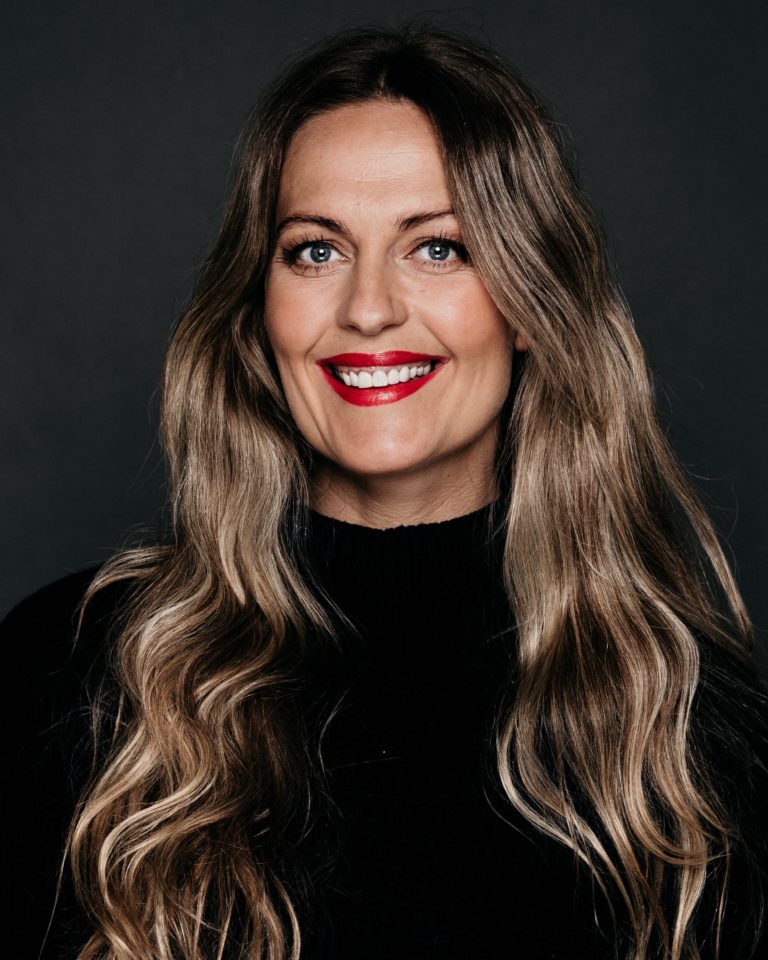 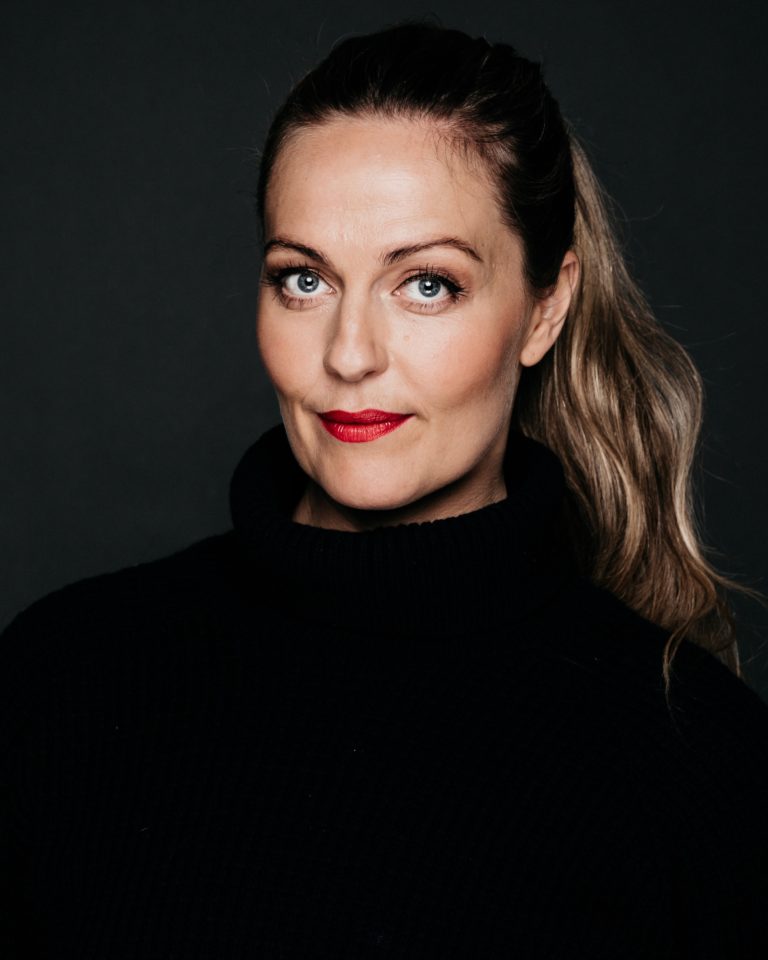 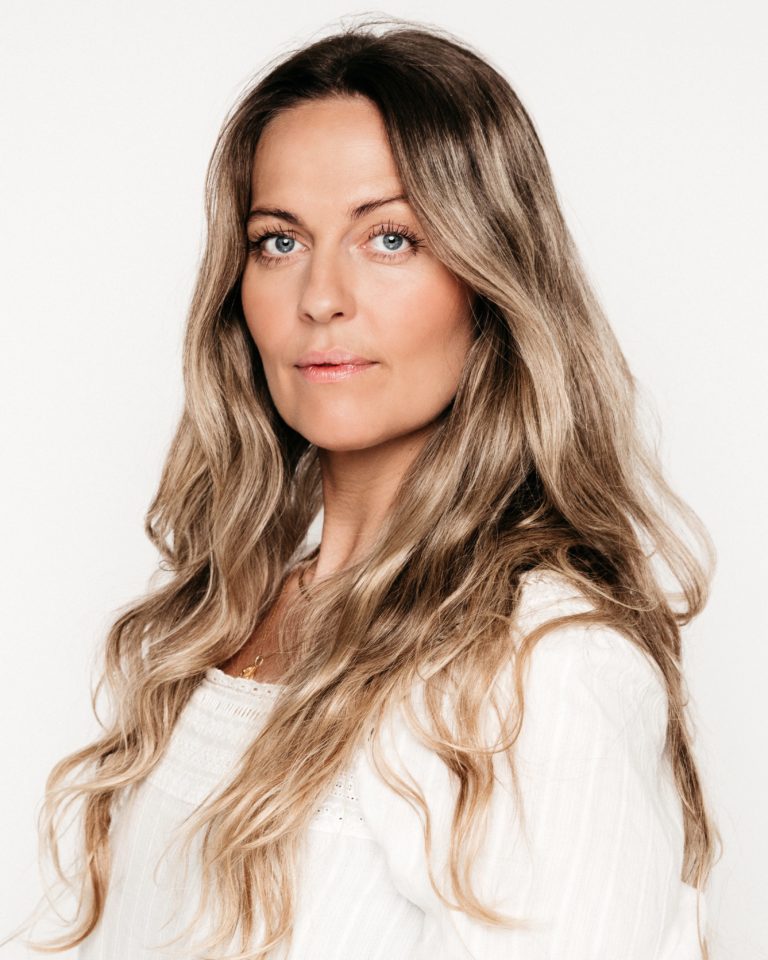